WPVI
KENSINGTON (WPVI) -- A Philadelphia man charged with attacking and sexually assaulting four women in Kensington has been charged with first-degree murder in the stabbing death of a woman in Yeadon, Delaware County.

Thirty-seven-year-old Byron Allen is charged with first-degree murder and other offenses in the September 2016 killing of Natasha Gibson.

As first reported by Action News' Chad Pradelli, Allen had been considered a person of interest in Gibson's murder since the beginning of December.

Allen has already been charged in connection with four violent sexual assaults against women in the Kensington section of Philadelphia.

The mother of a 10-year-old girl, Gibson was killed as she walked home from a bar to a friend's house on Baily Street in Yeadon last September.

Prosecutors say she was stabbed more than 20 times, and that the killing was a random attack.

Police say Allen was cut during the attack, and trailed his own blood for almost 2 miles, from the crime scene in Delaware County up to Baltimore Avenue, over to Philadelphia where the murder knife was discovered in a storm drain at 61st Street, and then to a convenience store at 58th and Catherine where a surveillance video showed Allen calmly buying a beer.

At a news conference Wednesday, Philadelphia police released details about the violent sex assaults in Kensington with which Allen has already been charged.

The first attack happened on April 19, 2016, at Braddock and Toronto Streets, where a 45-year-old woman had her throat slashed. She later recovered.

"A 45-year-old female was assaulted by our offender, who slashed her throat with a box cutter. The slashing was so severe it severed her vocal chords and her trachea," said Capt. Mark Burgmann, Philadelphia Special Victims Unit.

In late July 2016, on the 3100 block Jasper Street, a 36-year-old woman was choked unconscious and sexually assaulted.

Police say they received numerous tips after releasing surveillance video in connection with the attacks.

Those tips, they say, eventually led them to Allen.

He is currently behind bars in Philadelphia, charged in connection with all four Kensington assaults.

Capt. Burgmann said Allen is still a suspect in the murder of Rickie Morgan, a woman whose body was found last July 16, only blocks from where the four other Kensington attacks occurred. 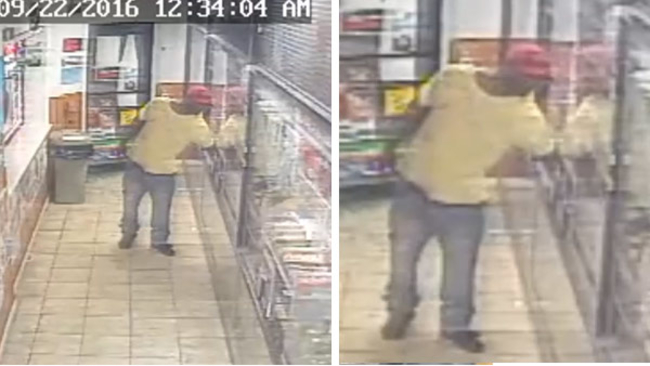 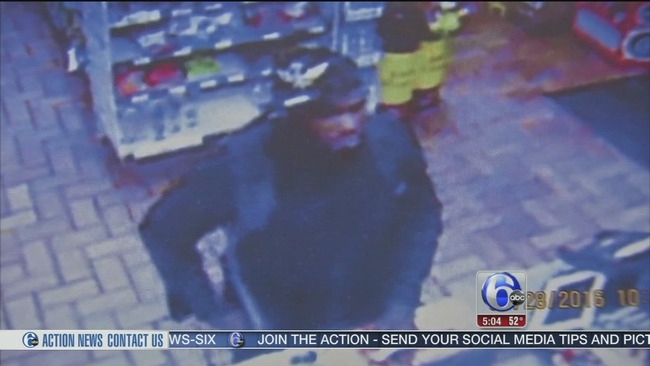