Another night of anti-Trump protests in Philadelphia

PHILADELPHIA (WPVI) -- Demonstrators took the streets for a second night to protest in Center City Philadelphia against the election of Donald Trump as President of the United States.

About 500 protesters gathered at the Municipal Services Building Thursday night for a vigil organized by GOP Hands Off Me, a multi-racial feminist coalition.

Anti Trump Protesters on the move west on JFK pic.twitter.com/OR71Rg7sHS

The group says they wanted to come out and mourn and grieve the outcome of the presidential election, calling the result a 'whitelash' against them and Black Lives Matter.

"We're actually just creating the space for people to come together and say, 'This isn't our America, this isn't what we thought it was,'" said Emma Boorboor, of GOP Hands Off Me. "We're gonna give ourselves the space to mourn essentially that this is what happened in America."

Action News spoke to some of the hundreds of protesters.

Demonstrators took the streets for a second day to protest in Center City Philadelphia against the election of Donald Trump as President of the United States.

"Our country does not support the hatred that Donald Trump is spouting," said Shane Garner of West Philadelphia.

"I'm very angry about Donald Trump becoming president. He's not a good example for any of us and our children," said Pauline Gnesin of Chinatown.

The group later proceeded to march on JFK Blvd toward 30th Street Station.

Dozens of police officers hovered around them to keep them from getting struck by a vehicle.

It caused all kinds of traffic havoc during rush hour, angering some motorists.

"Oh for crying out loud, get a life," said Hakan Dahlghren of Marlton, New Jersey. "The election is over, and you gotta accept it."

"Oh, I don't like 'em man. We've been stuck for about 20 minutes already, and we're trying to move. We're not able to move," said Carlos Ortega of Northeast Philadelphia, adding he was not a happy camper.

A smaller group of about 100 later splintered in two, marching around North Broad and Callowhill. The groups are promising more protests in the days to come. 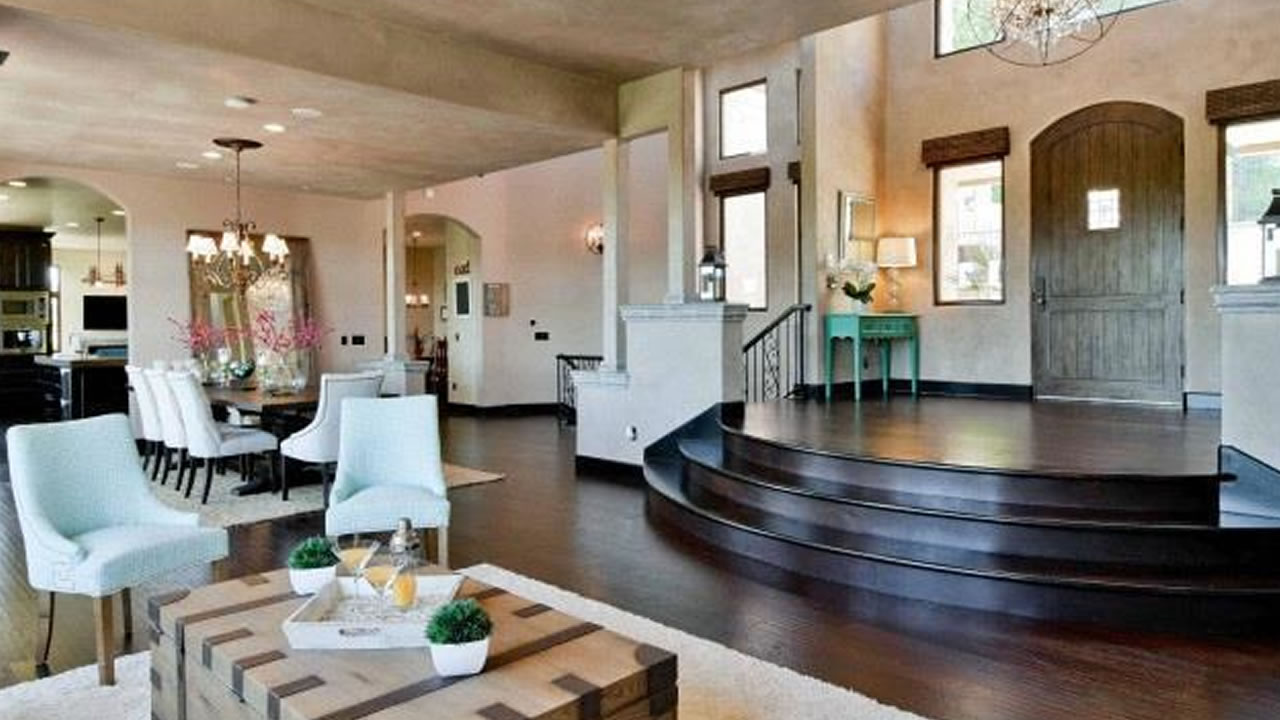 On Wednesday night, an estimated 700-1,000 people took to the streets of Philadelphia to protest Trump's victory.

There was a rally around City Hall, and a march northbound to Temple's campus.

Philadelphia police, many on bicycles, shadowed the protesters.

"They were peaceful for the most part. A couple incidents along the way where folks were setting fire to a couple flags. Those incidents extinguished pretty quickly," said Philadelphia Police Lt. John Stanford.

An anti-graffiti crew was called to City Hall Thursday morning to remove the words 'Not My President' spray painted on a wall, a chant used by anti-Trump protesters.

The group behind Thursday night's event are not part of Wednesday night's protests in the city.

Organizers say they know they cannot change the vote, but they wanna be on record that they are in opposition to what the president-elect stands for and has promised to do.