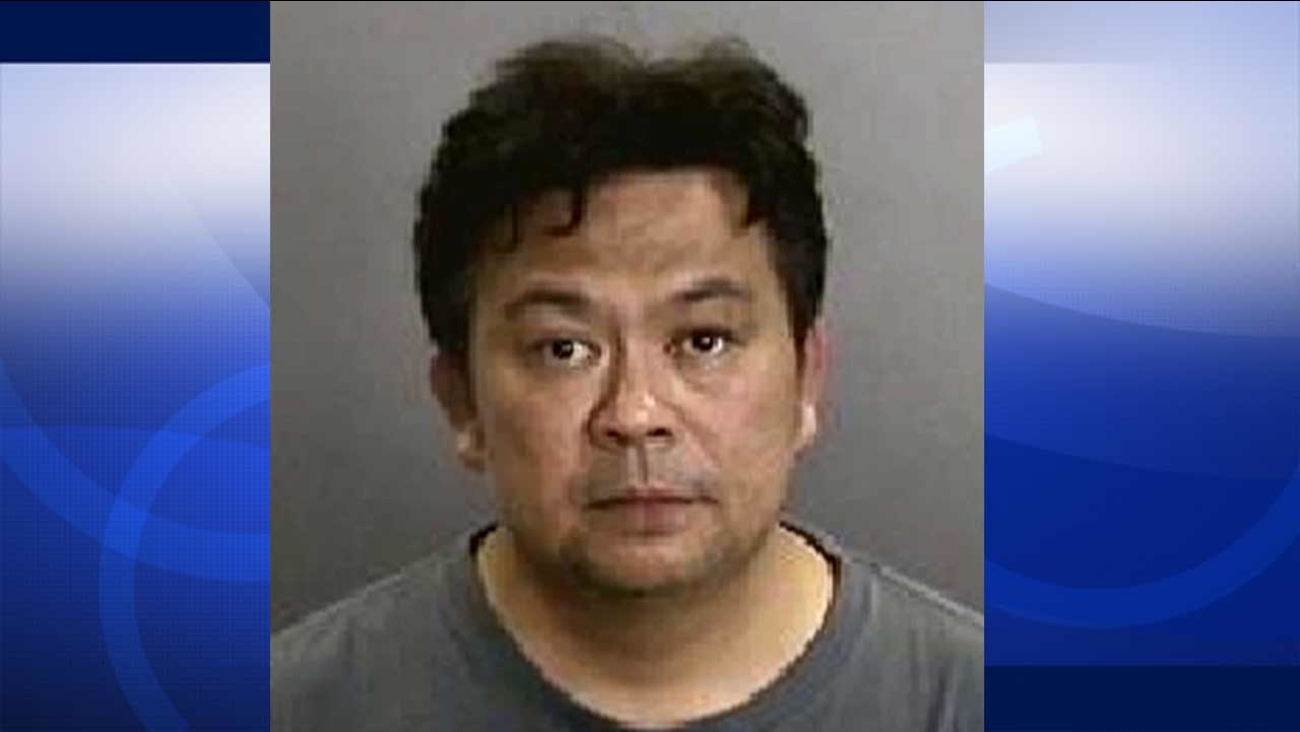 Percival Aguilar Agoncillo, 44, of San Francisco was arrested in the esplanade area between Disneyland and California Adventure on Thursday, July 9, 2015.

ANAHEIM, Calif. -- A man armed with a loaded handgun was arrested in the esplanade area between Disneyland and California Adventure last month after making it past security checkpoint, police said.

Percival Aguilar Agoncillo, 44, of San Francisco was arrested just before 9 p.m. on July 9 after plainclothes officers alerted police about a man with a possible gun.

According to the Anaheim Police Department, Agoncillo made it through security, but had not entered either park.

Agoncillo was booked and released after posting $20,000 bail. He is due in court for arraignment on Aug. 27.
Related topics:
anaheimtheme parkarrestdisneylandsecurityguns
Copyright © 2021 KABC-TV. All Rights Reserved.
More Videos
From CNN Newsource affiliates
TOP STORIES