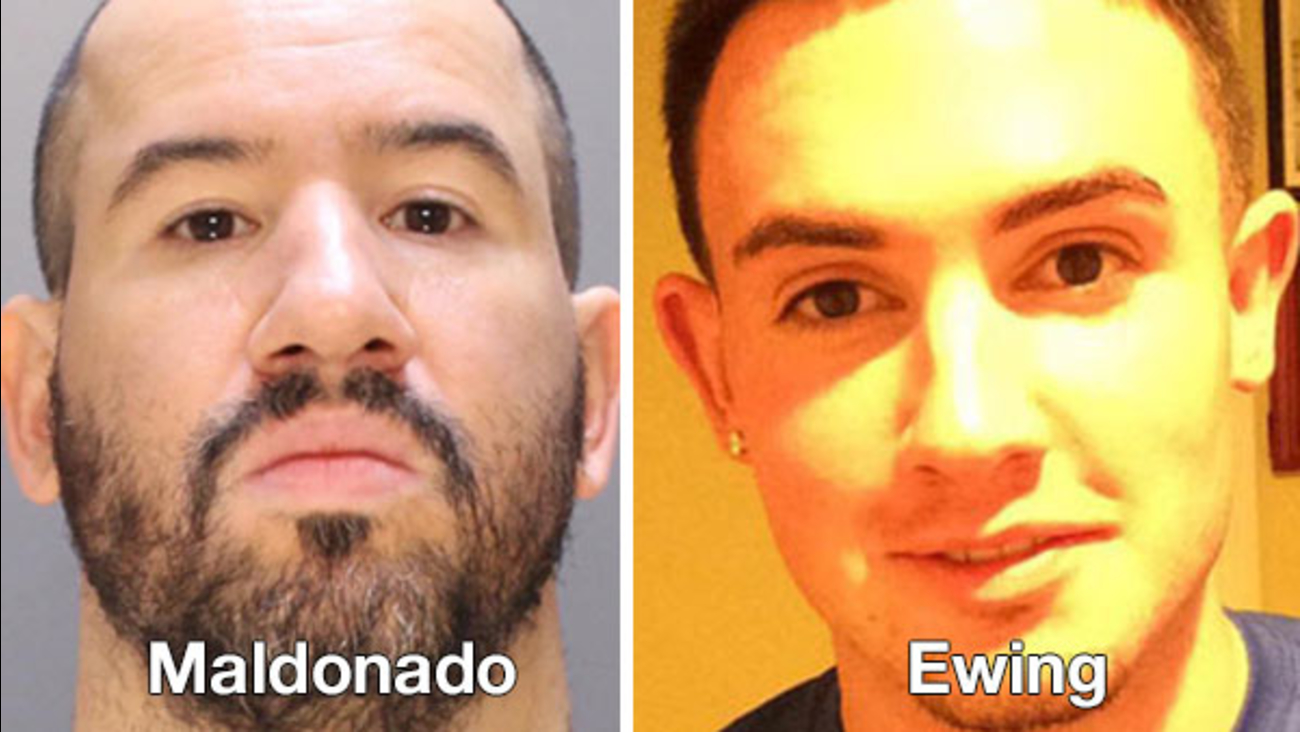 NORTHEAST PHILADELPHIA (WPVI) -- Police say they've arrested the man who killed a 21-year-old who was walking home from a bar in Northeast Philadelphia.

Angelo Maldonado, 39, of the 3900 block of Claridge Street, was arrested on Tuesday and charged with the murder of Thomas Ewing.

Officers were called to the 7300 block of Revere Street shortly before 3 a.m. Saturday.

Ewing was leaving a nearby bar when he noticed the driver of a pickup truck, identified as Maldonado, headed the wrong-way down the street.

Police say Ewing yelled at Maldonado as he went by.

That's when the Maldonado allegedly stopped his truck, got out and a confrontation ensued.

Ewing was taken to Aria Torresdale Hospital where he was pronounced dead.

Those who knew Ewing say he had dreams of keeping Philadelphia safe as a police officer and he died the victim of violence.

Ewing worked for Jimmy Cordalis at Merc Brother's Pizzeria through high school and college, and recently left to become a welder.

"I couldn't believe it. You go to a bar, have a couple drinks with friends then walk home, and someone grabbed him and stabbed him to death," said Cordalis.

"He'd do anything for you. Always showed up on time - he was just a great kid," Cordalis said. "We're going to miss him dearly."
Related topics:
northeast philadelphiacrimemurderphilly newshomicide investigationhomicidestabbing
Copyright © 2021 WPVI-TV. All Rights Reserved.
More Videos
From CNN Newsource affiliates
TOP STORIES