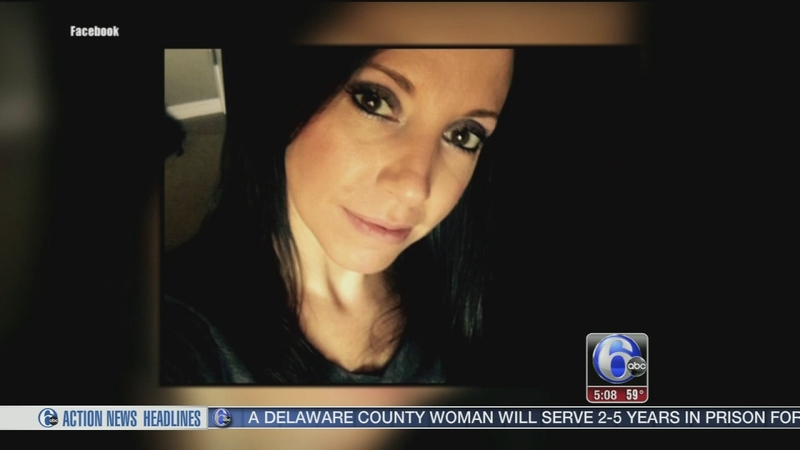 SEATTLE -- The parents of a suspect in the dismemberment slaying of a Seattle nurse with three children sought a restraining order against him years ago, telling authorities they were afraid of him, court records show.

The mother and father of John Robert Charlton, 37, said in the filing that he had tried to provoke a fight with them while he was drunk and abusive in 2006.

Ray and JoAnn Charlton said their son had taken the movie "Hannibal" - about a serial killer - from a shelf and told his mother she should watch it and "beware."

They also said he had told them "life was putting too much pressure on him" and he felt he was becoming mentally unstable.

The restraining order was later dismissed at the parents' request.

John Charlton was convicted that same year of aggravated robbery in Utah.

He was arrested Monday for investigation of homicide after police said human remains believed to be those of Ingrid Lyne were found over the weekend in a homeowner's recycling bin.

Lyne, 40, was reported missing on Saturday. The coroner's office was working to confirm the remains were hers.

Lyne had planned to go on a date to a Mariners baseball game Friday night with someone she met online, friends said.

Police arrested Charlton in Snohomish County, north of Seattle. It wasn't immediately clear if he has an attorney. An initial court appearance was expected Tuesday afternoon.

He was also convicted of a 2009 felony theft in Montana and negligent driving in Washington state in 1998.