WAKEFIELD, Bronx -- A woman accused of cutting the unborn baby out of her murdered friend's womb in the Bronx is being held in the psychiatric ward, and facing murder charges.

Police said the 22-year-old victim, who was nearly 9 months pregnant, was stabbed and killed by a childhood friend. The baby cut from her womb is alive.

Ashleigh Wade told the world she was expecting a baby girl. 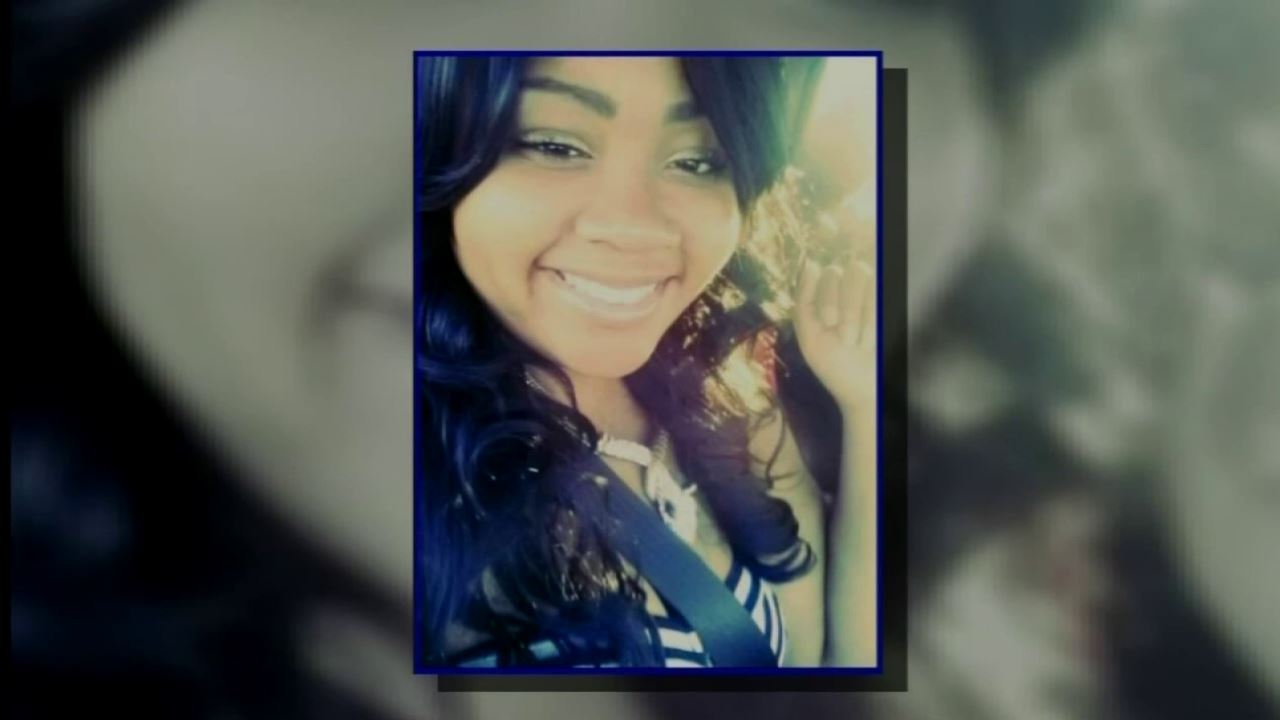 The would-be father was so excited that he posted a sonogram picture on his profile, along with links to baby registries in Wade's name, that listed a due date of Nov. 16. 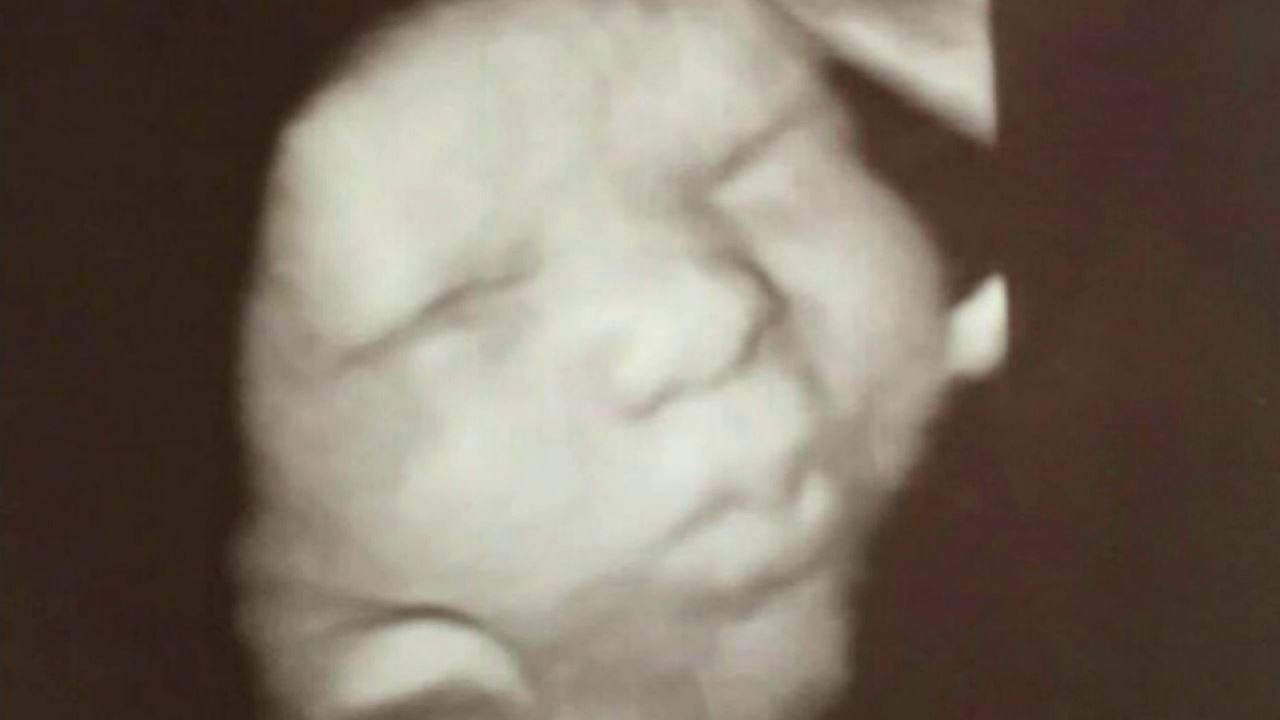 Wade's landlord said there was no doubt that her tenant was expecting. However, it was, according to police sources, an elaborate ruse. Wade, they say, was never pregnant -- 22-year-old Angelikque Sutton was.

"She told me, I saw her - I knew she was pregnant," said the landlord.

On Friday afternoon, Sutton, who was 8 1/2 months pregnant, visited Wade at her Wakefield apartment, where police say Wade stabbed Sutton to death, and then cut her baby out of her stomach. 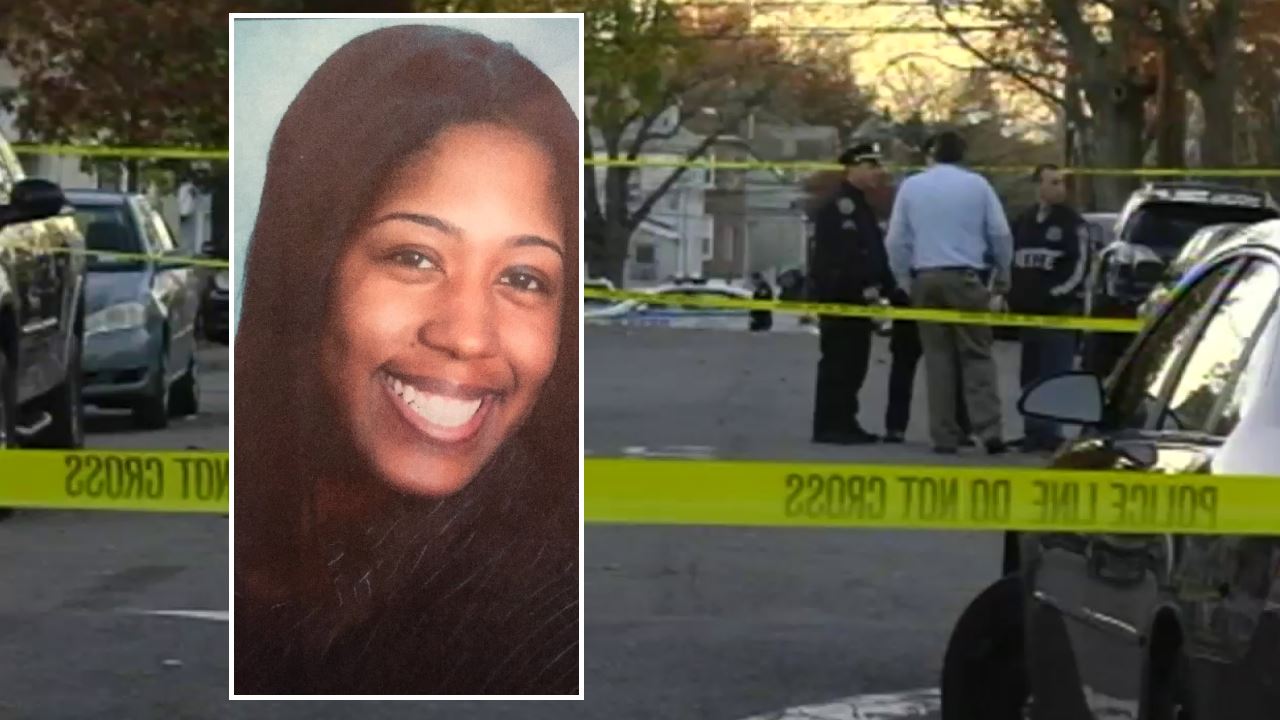 Police and paramedics encountered a blood-soaked horror show, and rushed Sutton to the hospital. The baby survived, but police could do nothing for Sutton. 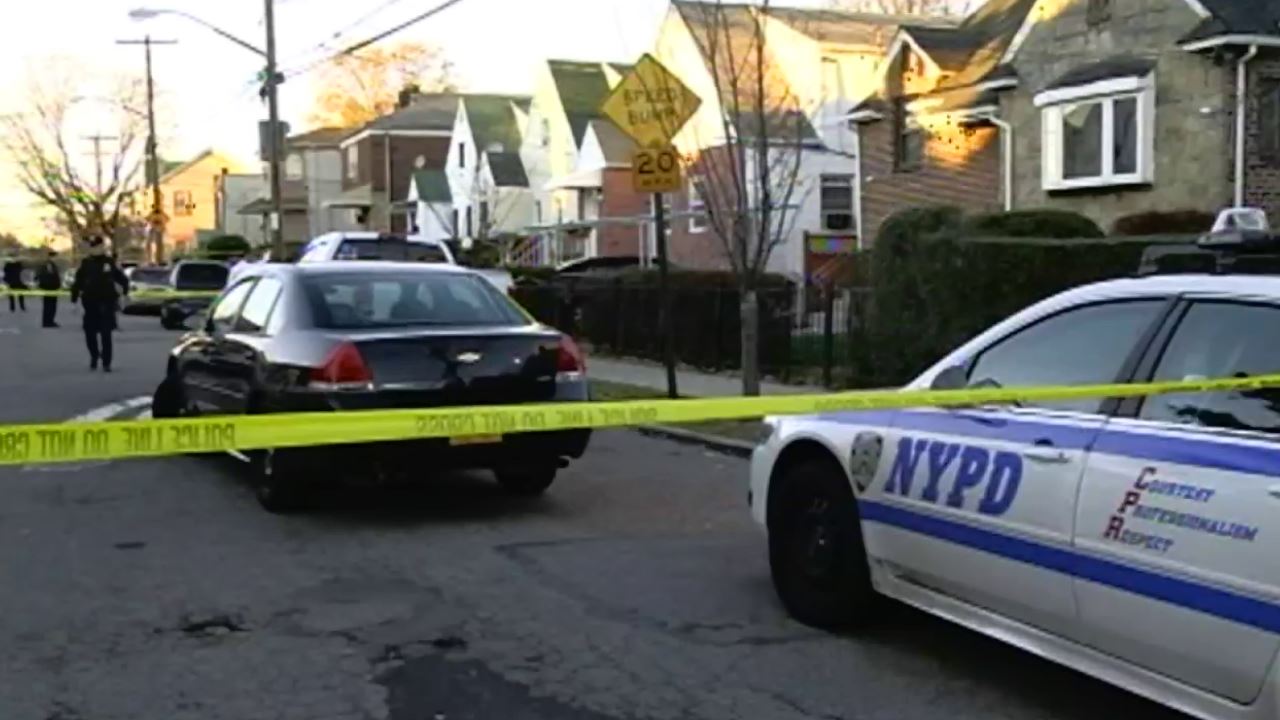 Wade reportedly insisted to police that the baby was hers, and that she had given birth after stabbing Sutton in self-defense, but after the bloodbath police figured out what they said was the real story.

On Saturday, Sutton's friends and family were left reeling by the sheer depravity of this grisly crime that left the young mother dead.

"Why would anyone do this? That's all I can say. How could they do this?" said Davon Warren.

Davon Warren grew up across the street from Sutton, and could not summon the words to describe the pain and the knowledge of the baby girl who will never know her mom.

"Hopefully her sisters will tell her the good things about her - just remember all the good times and stuff," said Warren.

The landlord who lives in the house told 6abc's sister station, abc7 New York, that she was so convinced that Wade actually was pregnant that she had already bought her a card, and was on her way to go buy her a baby gift.