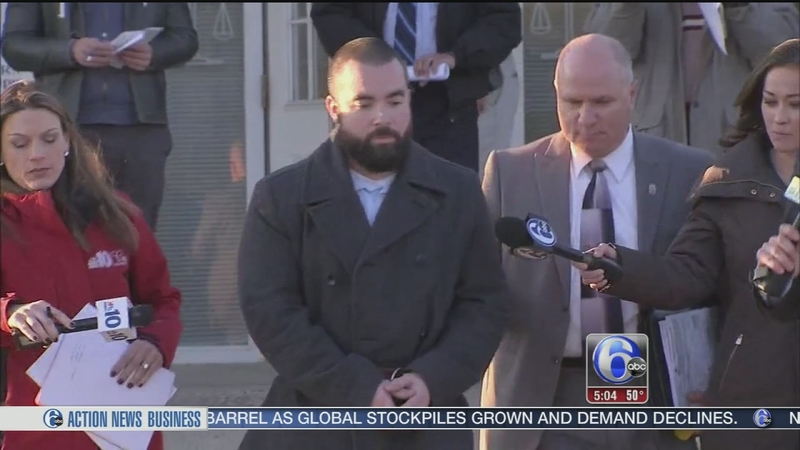 Joseph Becker, a math teacher at Penn Ridge North Middle School in Perkasie, was pulled out of the classroom and arrested Friday for having an inappropriate relationship with a student.

"He was a teacher, he was a math teacher, and he clearly took advantage of a 14-year-old student," said First Assistant District Attorney Michelle Henry. "(He) violated his duty as a teacher and the public had put trust in him as a teacher and he violated that to his own advantage."

Becker is facing charges for having an inappropriate relationship with a 14-year-old student. Detectives moved quickly on this case after the student's parents came to police.

"We had information that he was asking the victim while this was under investigation to lie to her parents and to destroy some of the evidence," said Henry.

Becker is accused of asking for and receiving pictures and videos from the student - behavior that he admitted to detectives, according to court documents.

In court he allegedly apologized, and said he was a good person.

"We'd like to spare the victims from having to testify. So any incriminating statements that a defendant might give can be helpful to the commonwealth," said Henry.

Becker walked quietly out of court, offering no comment.

Investigators say he also taught at two other schools in the area. They are concerned there could be other victims, and are asking anyone to come forward.