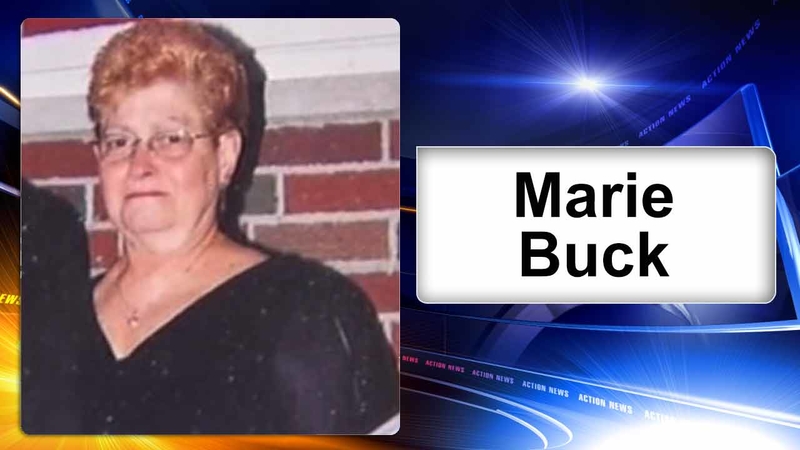 SOUTH PHILADELPHIA (WPVI) -- As homicide detectives continue their investigation, family, friends and neighbors are in a state of shock over the fatal shooting of a beloved 81-year-old South Philadelphia store owner.

Relatives and friends cried and hugged Monday as they continue to grieve the horrific and inexplicable Christmas Eve murder of Marie Buck.

"She was an unbelievably warm, loving person and the worst of people don't deserve to die like that, let alone the best," nephew Wayne Fantozzi said.

Marie Buck operated her grocery store, simply called Marie's, at the corner of 6th and Titan. For 43 years, family members say, she never had a problem. That was until Christmas Eve morning.

A witness tells police just before 9 a.m., her 81-year-old husband Michael had just walked out of the store when a man in a hoodie and dark clothing walked in and shot Marie 12 times.

The suspect said nothing, took nothing, and then walked out.

"I mean who pours 12 shots into a 4'10" woman? Seriously, I just don't understand it. My mother was good to everyone," daughter Maria Buck said.

Neighbors say she was the kind of store owner that if a customer didn't have the money to pay, she would tell them 'no problem,' just pay her when they could.

"This is a surprise. It's unbelievable, you think you're going to wake up from a nightmare you were dreaming, 81-years-old, who could possibly have done that, who could have hated her that much to do that?" customer Karen James said.

Family members say what makes it all the more painful is that it happened over Christmas. It was Marie Buck's favorite holiday and she was known for dressing up as Santa handing out gifts. 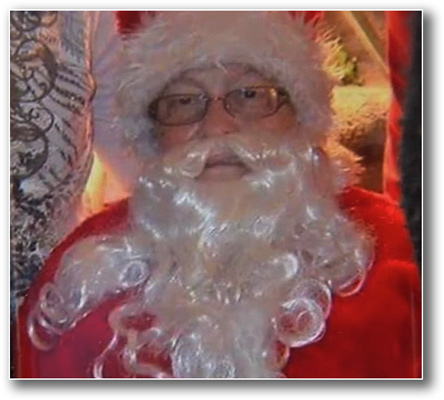 So why did someone so viciously want to kill the 81-year-old woman beloved by so many?

"She was murdered, 81-year-old woman and to be shot multiple times to stand there and just continue to pull the trigger?" Fantozzi said.

Family members say there were no surveillance cameras in the store because she never felt she needed them.