Charges dropped against man in shooting of 6-year-old 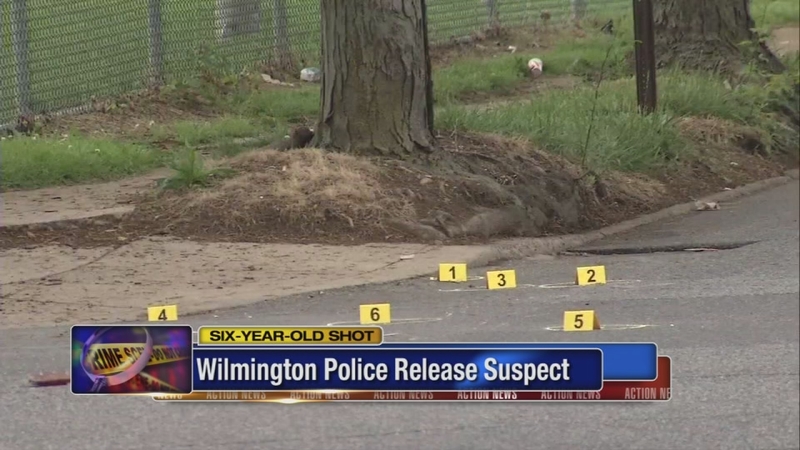 Charges dropped against man in shooting of 6-year-old

WILMINGTON, Del. (WPVI) -- Police in Wilmington have dropped all charges against a man in connection to a shooting that left a 6-year-old boy in critical condition.

Tracy says the investigation has developed new leads with other possible suspects. All available leads and evidence are being actively pursued, he said.

Prayer vigil held in Wilmington for boy, 6, shot in the head. Christie Ileto reports during Action News at 11 p.m. on June 7, 2017.

Jashown Banner, who was shot last Tuesday while sitting in a vehicle in Wilmington, remains in critical condition at A.I. duPont Hospital for Children.

His mother, who is 31 years old, was initially believed to have been shot and wounded. However, it was later determined she was injured by flying glass, not a bullet.

Anyone who may have information about this case should contact Wilmington Police Detective Devon Jones at 302-576-6206. Information may also be submitted through the Delaware Crime Stoppers Tip-Line at 1-800-TIP-3333, where information leading to an arrest may result in a monetary reward. Tips may also be texted to NIXLE at 888777.