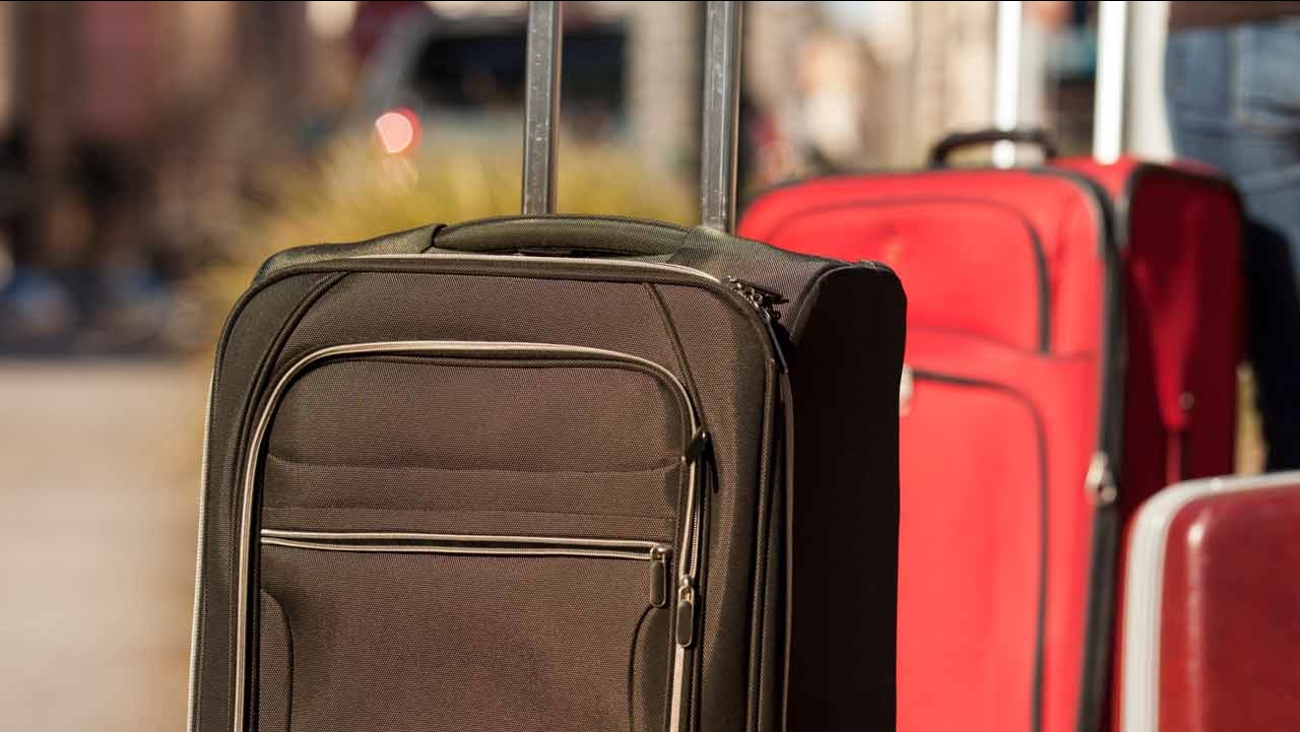 LAWRENCE, Mass. -- Authorities in Massachusetts are praising an 11-year-old boy who called police to report that his father had drugs in his luggage.

Lawrence Police Chief James Fitzpatrick said the boy also told officers on Wednesday that he had seen his father selling drugs earlier in the day.

Police say they found more than 200 grams of heroin and the powerful opioid fentanyl, with a street value of about $8,500, in the suitcase.

Prosecutors say the father, 41-year-old Yamil Mercado, is scheduled to be arraigned Friday on charges of trafficking heroin and reckless endangerment of a child. It could not immediately be determined if he has a lawyer.

The boy is in the care of family members. The Department of Children and Families is investigating.
Related topics:
crimeheroindrugs
Copyright © 2021 by The Associated Press. All Rights Reserved.
More Videos
From CNN Newsource affiliates
TOP STORIES