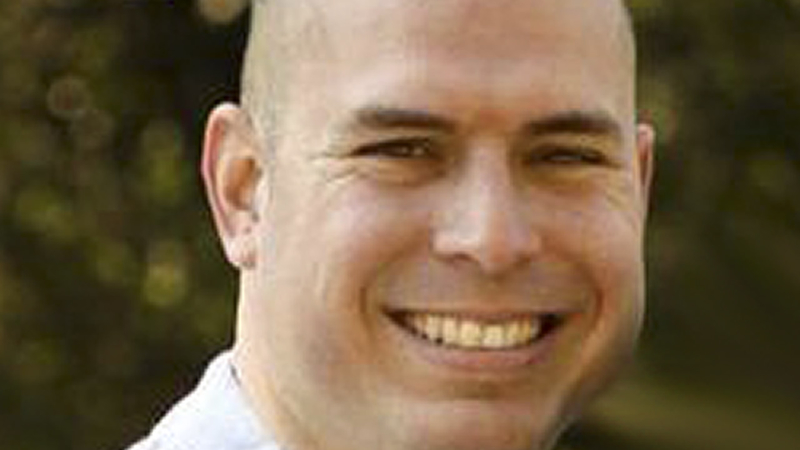 MARTINEZ, Calif. -- California Highway Patrol Officer Sean Harrington is accused of stealing nude cell phone pictures from a DUI suspect's phone while she was being booked into the County Jail in Martinez. There is now evidence that other officers may also have been involved, and that possible criminal charges may be filed.

"She's tremendously distraught," said Rick Madsen, the attorney for the young woman pulled over by Officer Harrington. He claims his client has been traumatized by this invasion of her privacy.

"We don't know at this point, although we're gratified by the extent of the investigation by the Contra Costa District Attorney's office, the extent to which they've been transmitted, either to other individuals perhaps other law enforcement officers" said Madsen.

Madsen says the incident happened in August. The 23-year-old woman was pulled over by the Dublin-based Harrington on Interstate 680, near the Crow Canyon Road exit. She was taken into custody for a suspected DUI and then transported to the main jail in Martinez.

It's there that Madsen alleges Officer Harrington transmitted nude photos of the woman from her phone to his. "He asked for her password in order for her to get a phone number for her to call somebody. During that time he went through her private photos and transmitted as many as six to his own private cell phone," claims Madsen.

The Contra Costa District Attorney's office is deciding whether to press criminal charges against Harrington.