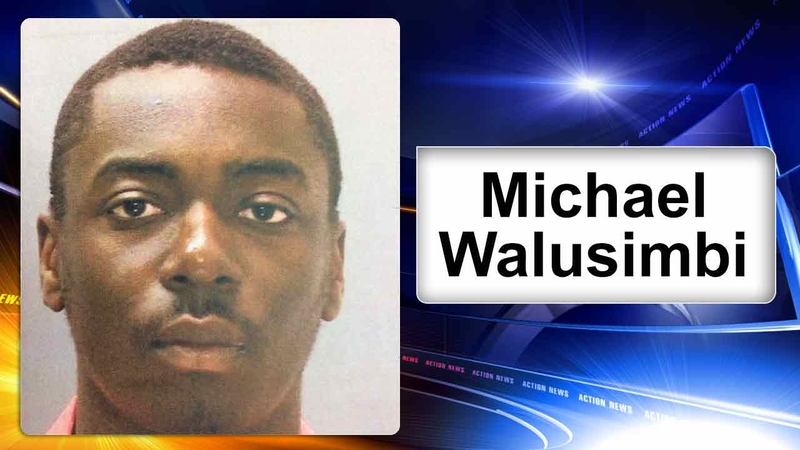 22-year-old Michael Walusimbi of Bensalem turned himself into authorities Monday.

Authorities are encouraging any other victims to come forward, as it has been alleged that the suspect may have assaulted others. Anyone with information is asked to contact Middletown police.
Related topics:
middletown township (bucks county)pa. newssex assault
Copyright © 2021 WPVI-TV. All Rights Reserved.
More Videos
From CNN Newsource affiliates
TOP STORIES