Officials said Tuesday they are concerned about the structural integrity of the store where the fire began.

The fire started around 5:45 p.m. Monday in the Payless Shoe Source store, located on the unit block of 69th Street in Upper Darby. 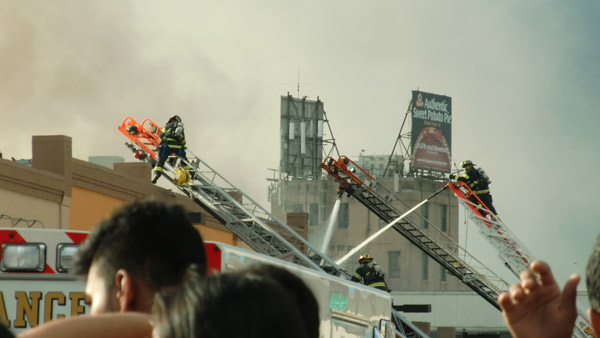 200 firefighters and emergency workers were called in to battle the flames. With Upper Darby Fire Department leading the way, they tried to make entry, but couldn't.

Crews worked to contain the fire to the Payless store. However, seven neighboring stores have been affected due to heat, smoke, or water damaged.

After a few hours, firefighters were able to get the upper hand on the blaze just before 9:00 p.m. without any further injuries. 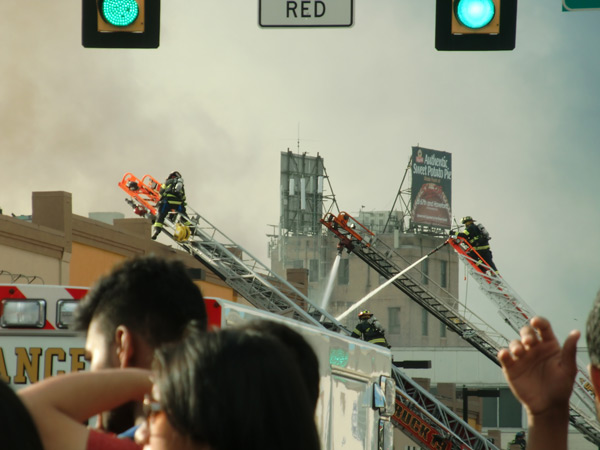 Now engineers will have to inspect the building, and likely tear down an unstable back wall before investigators can step inside to look for a cause of the blaze.

Upper Darby Fire Chief Edward Cubler explains, "The back wall is too unstable. We have things still dropping, falling ... So, until we can stabilize that, nobody is getting in the building."

As of right now, much of Upper Darby's 69th Street commercial core, the shops between Ludlow and Chestnut, remain closed.

Employees of some of the stores were allowed inside Tuesday to assess the situation.

The decision to keep the block shuttered is based in part on safety.

Chief Cubler tells us, "We're going to be bringing construction equipment in. We're going to be doing things that we don't ... We have a day care down the street. There's no way I would have little children around with equipment. Something could go afoul, and there's absolutely no way we would allow that to happen."

In addition, most of the block remains without electricity. PECO is redirecting power, but it could take a while for any stores to reopen.

However, crews were back out early Wednesday in an effort to get the stores back open. 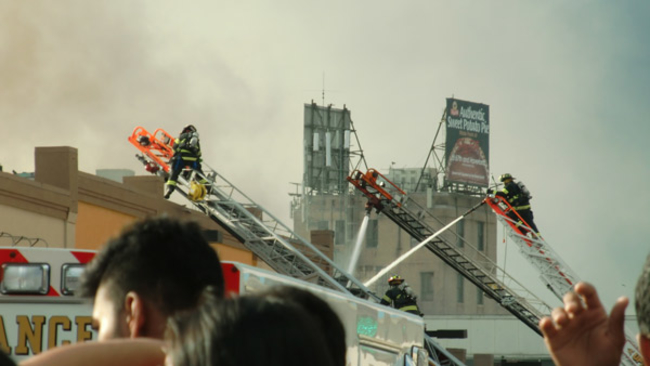