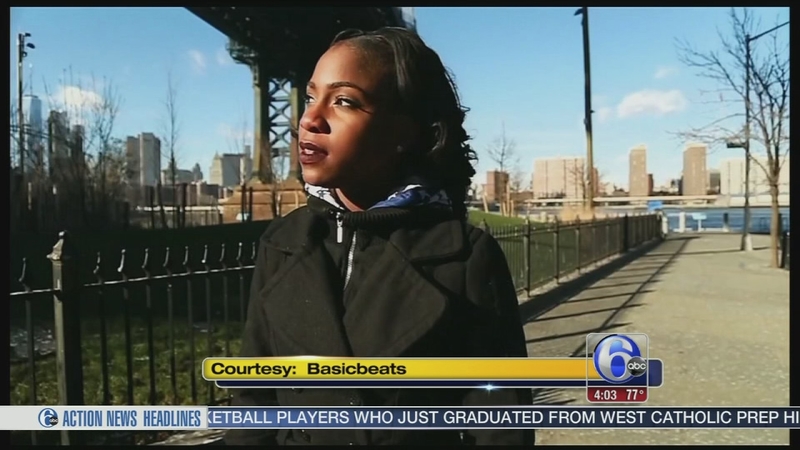 PHILADELPHIA (WPVI) -- A woman from Philadelphia is among the wounded in the Orlando nightclub shooting that left 49 people and the gunman dead.

Patience Carter, 20, was shot in the leg during the attack early Sunday morning at the Pulse.

A family member told Action News she is expected to be okay.

Carter, who was on vacation in Florida, was at the club with 18-year-old Akyra Murray, a recent West Catholic High School grad who died in the shooting.

They were with a third person, and Action News is working to learn more details about that individual. 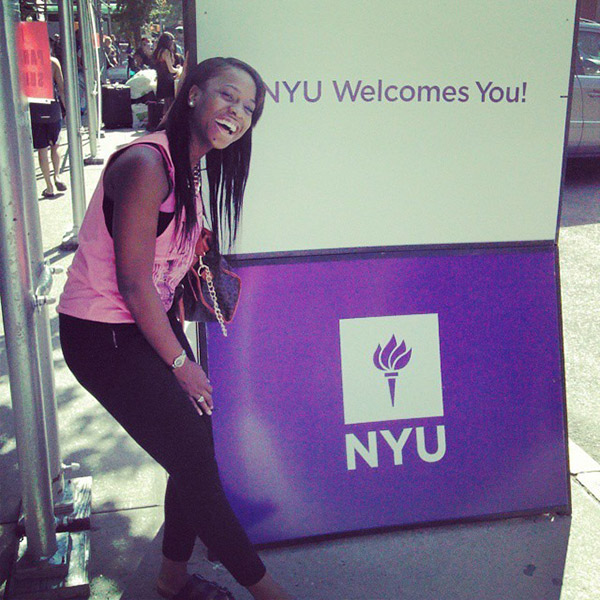 When Lunn learned of the shooting on Sunday morning, her first thoughts were of Carter.

"I'm just sitting here thinking 'Oh my gosh, I hope that wasn't her, I hope she wasn't involved, because she was saying she was going out that night,'" said Lunn.

"Then my mom and them came in and they was like 'Do you know Patience got shot? She was at that party,'" Lunn continued.

Carter was also in Florida to promote her song called 'Make a Dollar.'

The gunman, 29-year-old Omar Mateen, was killed in the early Sunday incident during a gun battle with SWAT officers.