WPVI
BERWYN, Pa. (WPVI) -- A woman who worked as a teacher's aide and coach at Conestoga High School in Berwyn, Chester County has been arrested on sex related charges.

26-year-old Christine Towers of Phoenixville is accused of having a sexual relationship with a 16-year-old male student.

Towers worked as a teacher's aide at Conestoga High School starting in 2014. She coached girl's soccer, track, basketball and softball in the district.

It was just a couple days ago when a 16-year-old male student told investigators he was in a sexual relationship with Towers.

Towers was providing the victim tutoring at the school. He told authorities that the relationship turned sexual on March 17th when the two kissed. Then between that date and April 17th, he said, the two engaged in unprotected sexual intercourse four separate times.

The victim also claims that Towers urged him not to tell police about their sexual relationship.

"When those placed in positions of supporting our children are charged with violating a fundamental trust, it is deeply disturbing to us all. The welfare of our students remains a top priority. We will continue to support all students as this case moves through the criminal justice system."

Gusick's letter added that Towers had no prior criminal history when she was hired and there is no evidence any other students were victimized.

She resigned from all her positions with the district even before officials here learned of the investigation.

Towers is charged with institutional sexual assault, endangering the welfare of children, and corruption of minors.

She was arraigned Thursday morning and is now free after posting 10 percent of $50,000 bail.

It was just last month that three Conestoga football players were charged with assaulting a freshman student with a broom handle. 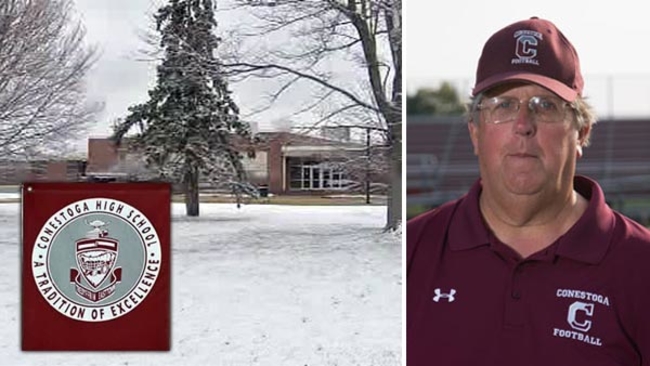 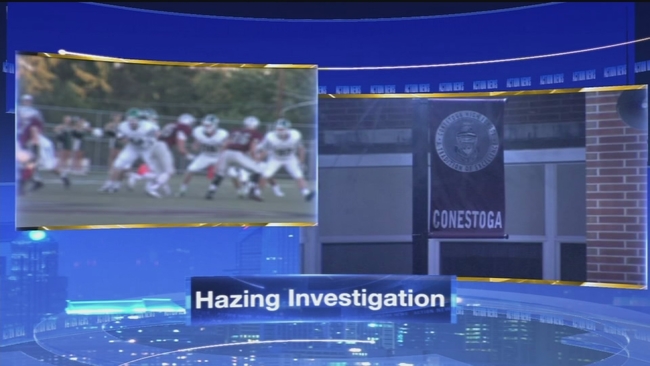 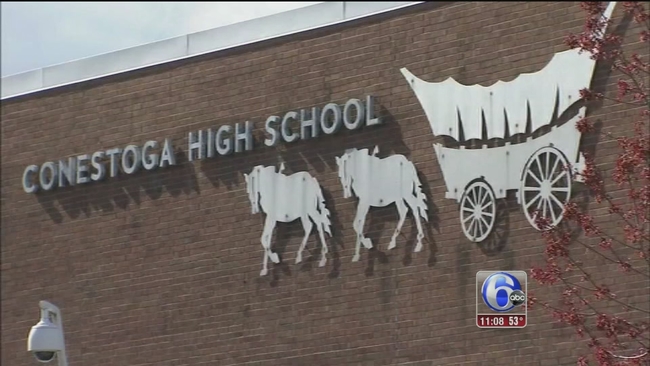 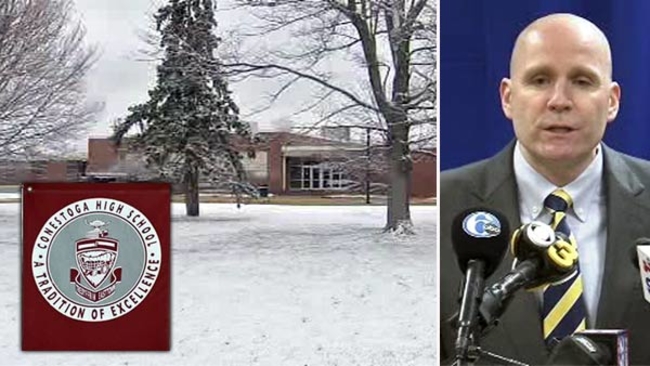