WPVI
HADDON TWP., N.J. (WPVI) -- The trial of David "D.J." Creato Jr., the New Jersey man accused of killing his 3-year-old son, resumed on Tuesday morning with testimony from his mother, and the police officer who found the child's body.

Ofc. Constance Nicholson with the Delaware River Port Authority said in a Camden court that it was her K-9 that alerted her to the body of Brendan Creato.

The discovery was made in a creek just over a mile from his father's home.

Nicholson became emotional as she recounted how hopeful she was that the boy would be found alive.

"I had a jacket on because it was chilly that morning," she said, recalling the search for Brendan after he was reported missing. "I thought that I would maybe wear it because if I found the child, I could put it on him."

Listen to the 911 call made in the Brendan Creato case.

Prosecutors say D.J. Creato killed Brendan because the boy had become an impediment to his relationship with a teenage girlfriend.

Creato maintains his innocence, saying his son wandered away from home.

She said the call came from D.J. Creato. She ran to his home less than two blocks away and told him to call police.

"I flew out of there and I yelled at my husband to get up, that the baby was missing," she said.

Lisa Creato also became emotional when she was shown the basketball pajamas and Mickey Mouse shoes her grandson was wearing the night he went missing. 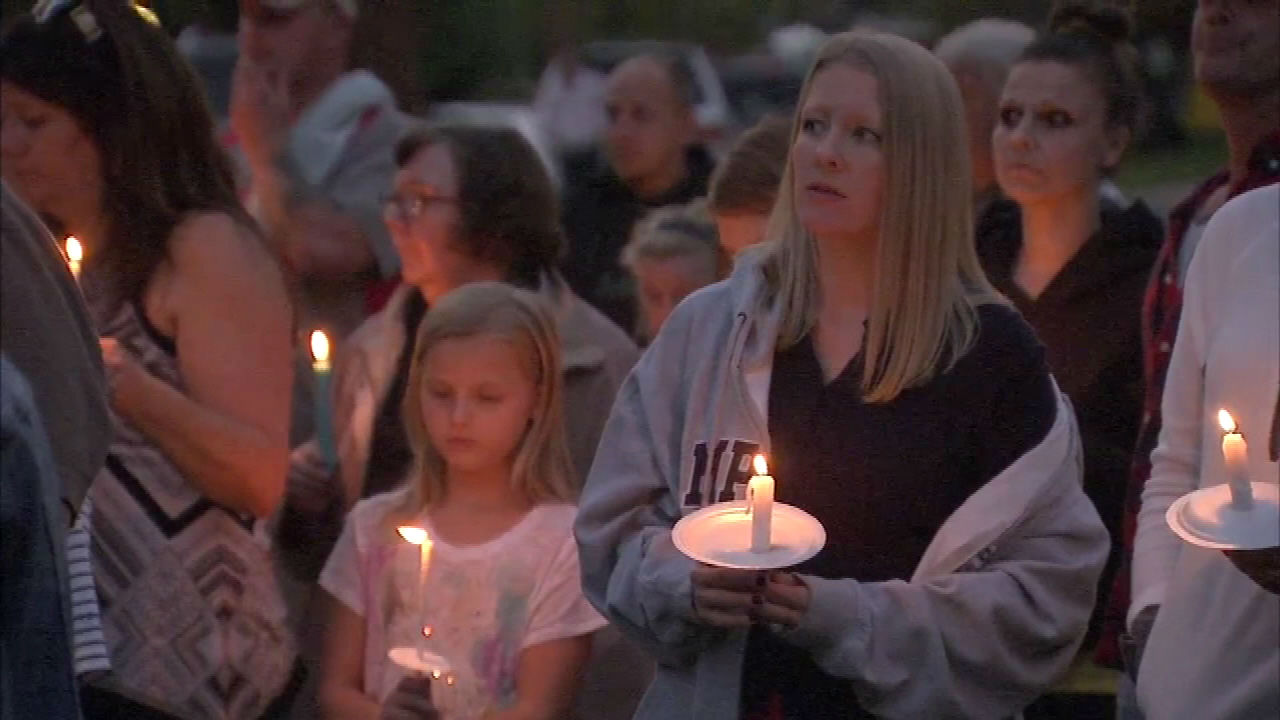 In earlier testimony, it was alleged D.J. Creato said the boy may have been led to the woods by spirits.

On the stand Lisa Creato said she also believes in spirits and has been to psychics. However, she was not pressed on whether she believes spirits played a role in Brendan's death.