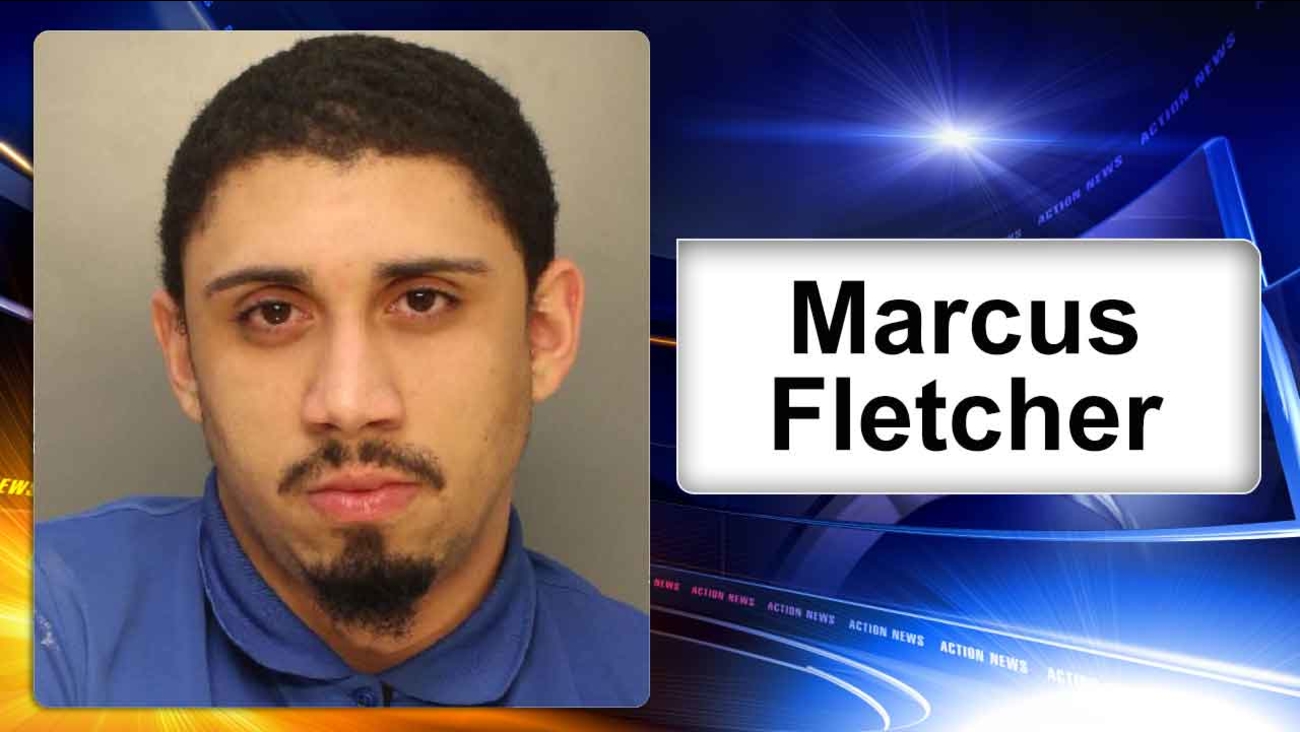 LOGAN (WPVI) -- Philadelphia police say a man made up a story that he had been carjacked with a child in his vehicle because he wanted police to work more urgently to find the car.

Police say 22-year-old Marcus Fletcher was working as a pizza delivery driver when he reported being robbed by two men who took his vehicle around 10:15 p.m. Monday. But Fletcher told police his 4-year-old nephew was in the car, prompting an intense search.

Police found the car a short time later with no child inside. Police say Fletcher then gave conflicting accounts of the robbery and was vague about the child's identity.

But now Fletcher is jailed on a charge of making a false report to police. 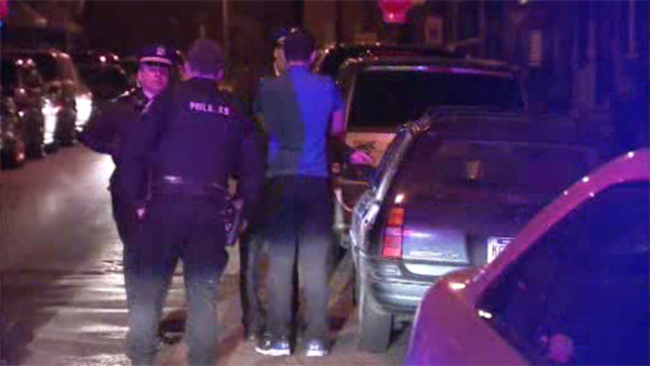