WPVI
By Gray Hall
CHERRY HILL (WPVI) -- The holidays are a time of year when thieves seem to be lurking around every corner and recently in our area, the criminals have been targeting customers at ATMs.

"A female victim was utilizing the ATM when she was approached by a male and a struggle ensued and he stole some money from the victim and then fled on foot," Cherry Hill Police Captain Amy Winters said.

Cherry Hill police posted the image on its Facebook page and say it reached over 45,000 people. Officers say several tips led them to the suspect.

They say the crime is a reminder to never let your guard down when you're using an ATM.

"Certainly don't count the money in public. Go to your car. Make sure you're not being followed when you leave. If you do suspect you are being followed, you should drive to a police station or call 911 immediately. If someone comes up to the machine and offers to assist you, it is best to just to walk away quickly. Never put yourself in harm's way. Just give up the money, don't fight back or offer resistance," Captain Winters said.

On the same night as the Cherry Hill ATM robbery, there was another case, this time in Upper Merion. 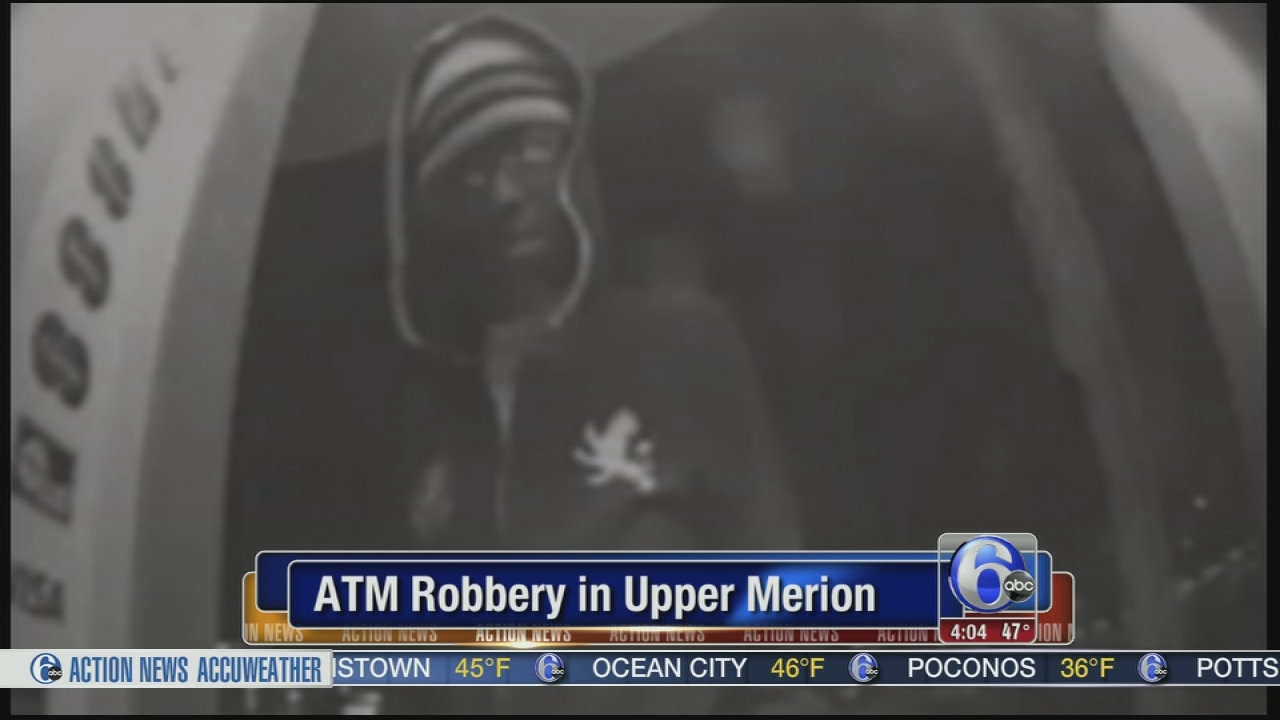 Police released video of a man they say robbed a customer using a Wells Fargo ATM in King of Prussia along Route 202 and Henderson Road.

The victim was standing at the ATM when the suspect snuck up behind him, showed a gun and robbed him. No one was hurt.

"Certainly there is an uptick in this type of crime during the holiday and I think it is just due to the increased usage of ATMs during the holiday season, people are making more purchases, and need access to funds," Captain Winters said. 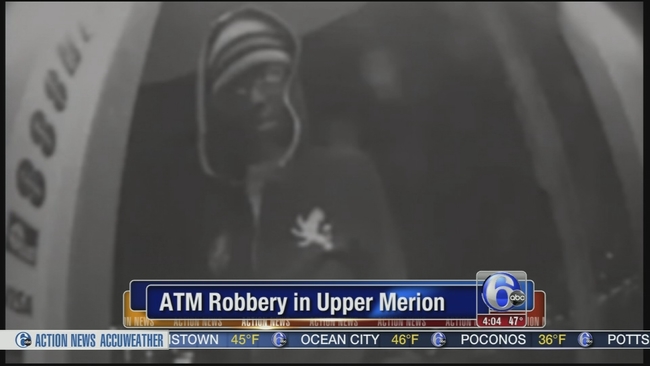 Cyberattack hits major hospital chain based in King of Prussia