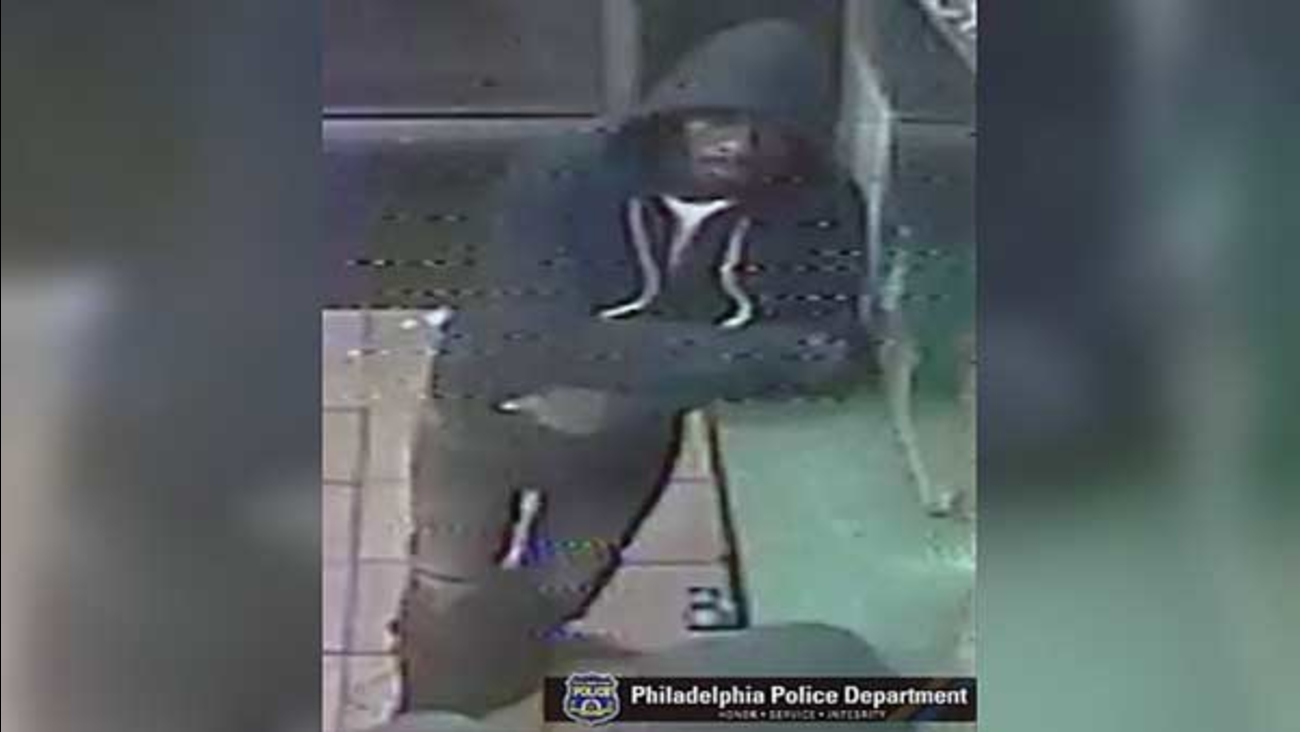 Philadelphia police are searching for a suspect who robbed several customers inside a takeout restaurant in the city's Tioga section.

TIOGA (WPVI) -- Philadelphia police are searching for a suspect who robbed several customers inside a takeout restaurant in the city's Tioga section.

The incident happened Monday night at 10 p.m. inside a Chinese takeout restaurant on the 3800 block of Pulaski Avenue.

Police say the suspect was inside the restaurant talking with customers when he briefly left.


He returned a few minutes later and pulled a handgun as he walked through the front door, demanding money.

According to police, he placed the items in the trunk of a silver Pontiac Bonneville and fled towards Hunting Park Avenue.

There were no injuries reported during this incident and no shots were fired.

The suspect is described as a black male, 22-23 years-old and 5'6 tall with a slim build. He was wearing a navy blue polo Ralph Lauren hooded sweatshirt, sunni beard, and had a large "H" tattoo on his neck.