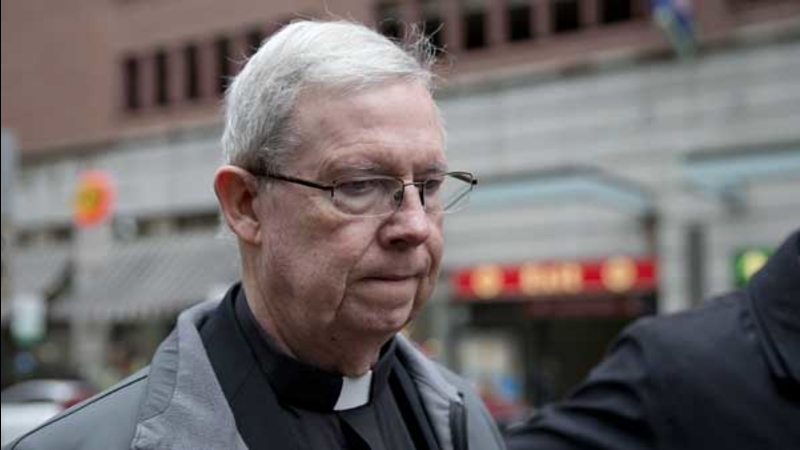 PHILADELPHIA (WPVI) -- Philadelphia's district attorney wants an appeals court to take another look at the case of a Roman Catholic Church official whose conviction over his handling of sex-abuse cases was overturned last week.

Monsignor William Lynn has been imprisoned intermittently since his 2012 trial. By a vote of 2 to 1, a three-member Superior Court panel overturned his conviction ordering a new trial.

It decided Lynn's trial judge allowed too much evidence concerning prior bad acts or cover ups protecting abusive priests from a time before Lynn had any actual authority to supervise priests in the 1990s.

The appellant found the sheer volume of those prior bad acts could have unfairly prejudiced jurors against Lynn.

But the DA's office is now asking the entire Superior Court to hear its arguments, saying the prior bad acts were brought in so jurors could understand the ongoing pattern of how the church dealt with some abusive priests.

"So we had to show all other acts, all the things that showed Monsignor Lynn knew how dangerous it was to put a pedophile into a school with children. So we had to show all those other bad acts" said District Attorney Seth Williams. "If not, his defense attorney at trial would say, 'Well he didn't know what would happen.' "

Lynn was the first Roman Catholic official convicted because of his role in covering up alleged sex abuse.