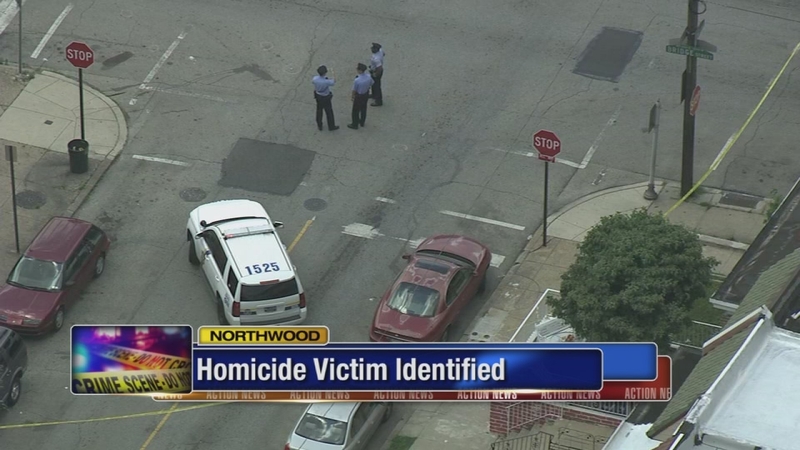 Officers arrived at the intersection of Bridge and Oakland streets to find 27-year-old Kenyon Childs with multiple gunshot wounds to the head and torso.

Childs, of the 5300 block of Castor Avenue, was pronounced dead at the scene.

Authorities are looking for a single gunman in connection with the shooting, which happened at 11:19 a.m. Monday.

The suspect is described as a black male who was wearing a black hooded sweatshirt and black pants.

He was last seen running down an alley in the 5300 block of Oakland Street.

Anyone with information about the shooting or the suspect is asked to contact Philadelphia Police.