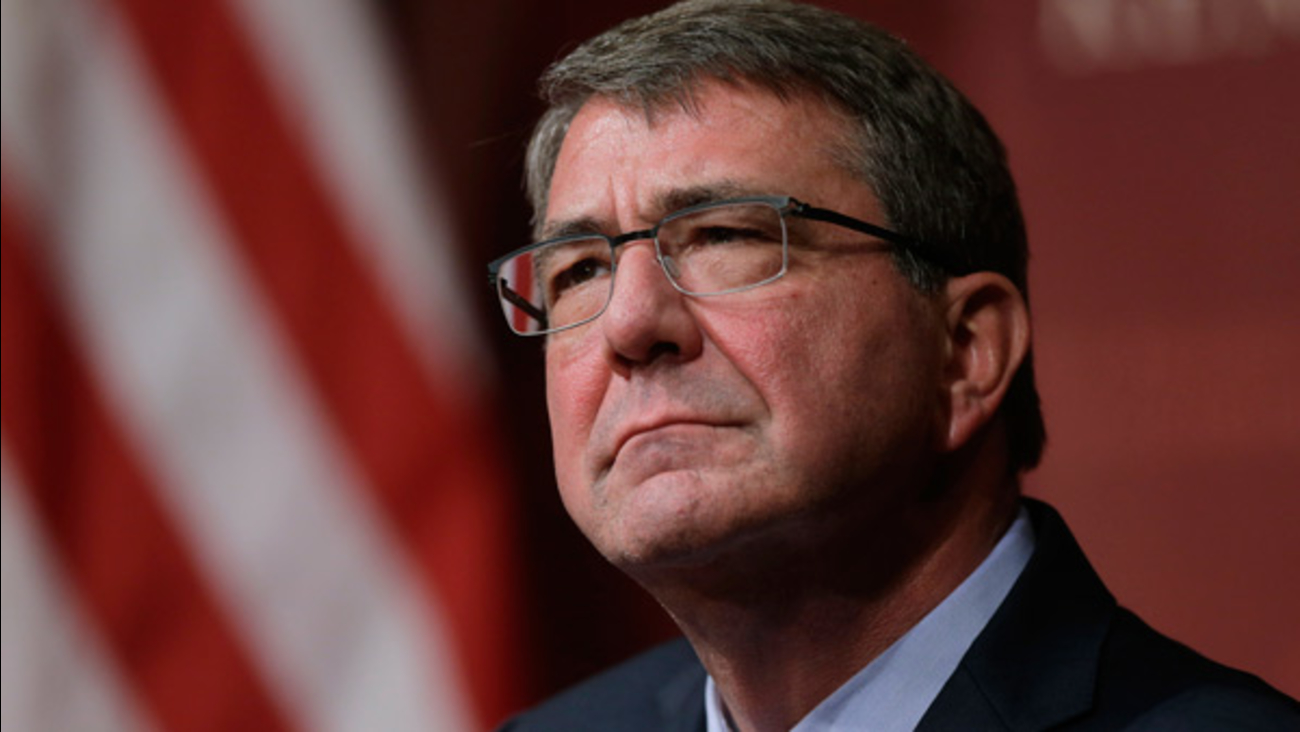 WASHINGTON -- The Associated Press has learned that Defense Secretary Ash Carter will order the military to open all combat jobs to women, and is giving the armed services until Jan. 1 to submit plans to make the historic change.

It rebuffs arguments from the Joint Chiefs of Staff chairman that the Marine Corps should be allowed to exclude women from certain front-line combat jobs, citing studies showing that mixed-gender units aren't as capable as all-male units.

A senior defense official says all the services will have to begin putting plans in place by April 1.

The official was not authorized to discuss the matter publicly and spoke on condition of anonymity.