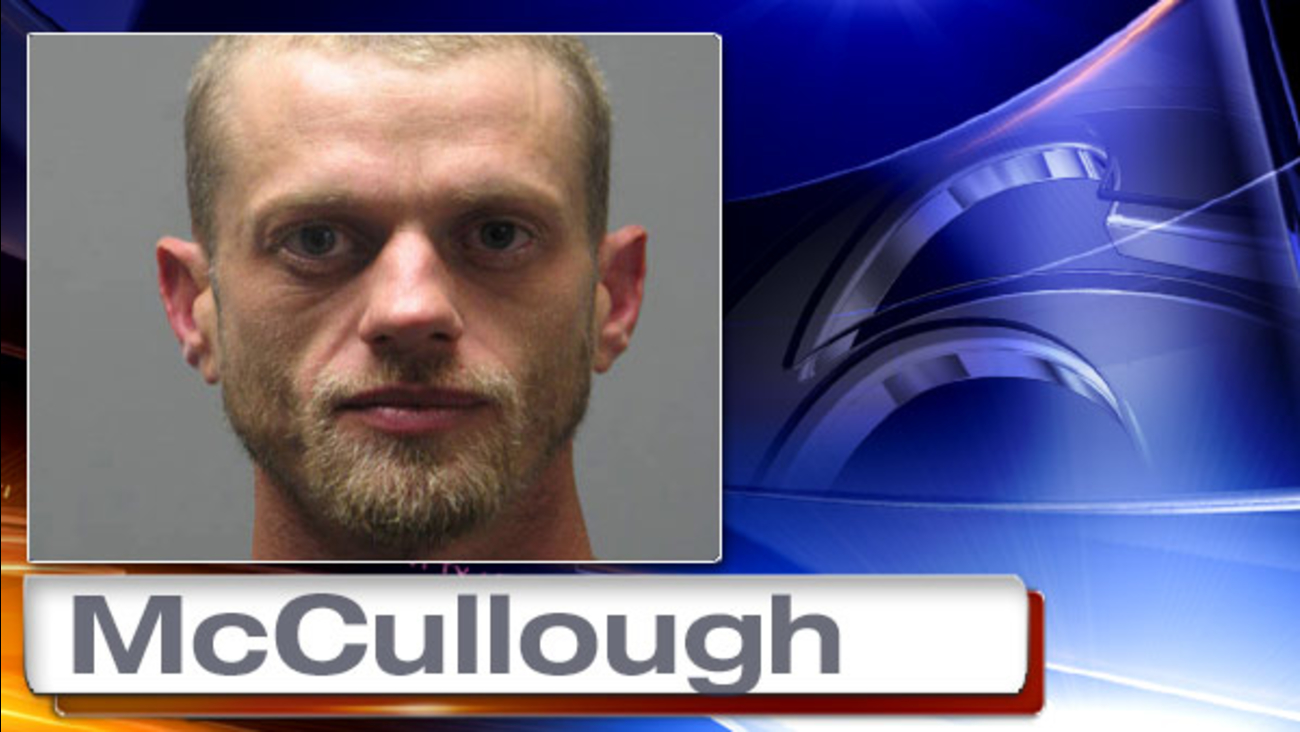 An investigation began when a 40-year-old victim reported a burglary around 6:00 p.m. inside his detached garage located on Sugar Stick Road in Harrington, Delaware.

The victim told police he heard noises earlier that morning around 5:45 a.m. inside the garage.

He said he saw his 35-year-old brother-in-law Robert B. McCullough allegedly walking away with a gas can and tool box.

The victim said he tried to contact McCullough throughout the day, but was not successful.

Troopers arrived to the suspect's home on the 2000 block of Burnite Mill Road.

They found McCullough to be in possession of a bag of heroin.

After further investigating, equipment and component mixtures of the manufacturing stages of meth along with key ingredients in making the drug were found inside McCullough's home.

Authorities were called to assist with the dismantling of the portable meth lab and cleanup.

No evacuations were ordered and there was no immediate hazard to nearby residents.

McCullough was taken into custody without incident and charged with burglary, operating clandestine lab, possession of heroin, and two counts of possession of drug paraphernalia.