WPVI
CHESTER, Pa. (WPVI) -- The Delaware County District Attorney's Office is investigating a police-involved shooting in Chester that left one man dead and another wounded.

There is no official word as to what happened and why, but sources tell Action News that the officers claimed to have acted in self-defense.

It happened around 2 a.m. Monday in the 1200 block of Keystone Road.

The Action Cam and Chopper 6 HD were over a shooting scene in Chester, Pa.

Police say they shot and killed the driver of an SUV after he brandished a gun following a high speed chase that began in Upland Borough following a traffic stop.

Police sources tell us a Chester man was the driver who fled. Action News spoke with relatives who identify the driver as Shalamar Longer, whose cousin was a passenger in the vehicle. The cousin is identified as Asmar Longer.

23-year-old Asmar Longer was on the phone with his sister, Asmyra Trusty, during the chase and confrontation.

"So that's when they told me they were firing at the car, shooting at the car. So that's when I said, 'You can't get out the car?'" Trusty told Action News. "He said, 'No,' he said, 'they about to kill me.' And the next thing you know all the shots ring off."

The investigation has been turned over to Delaware County District Attorney Jack Whelan.

Police sources say Shalamar Longer was on probation and have no idea why he fled and allegedly refused to surrender.

Asmar Longer received minor wounds in the frenzy. He is not being charged at this point.

The two Chester police officers involved have been placed on administrative duty pending the outcome of the investigation. 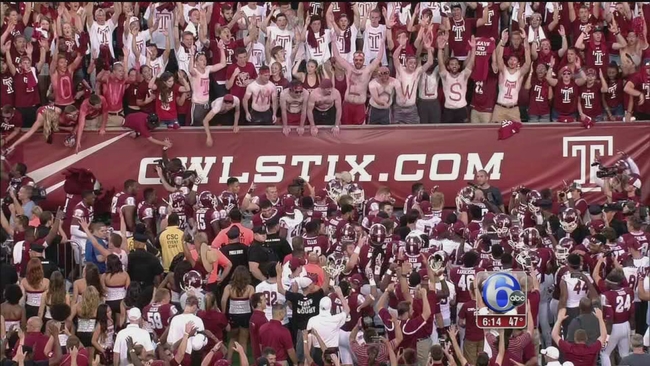