Deli robbed at gunpoint in Olney 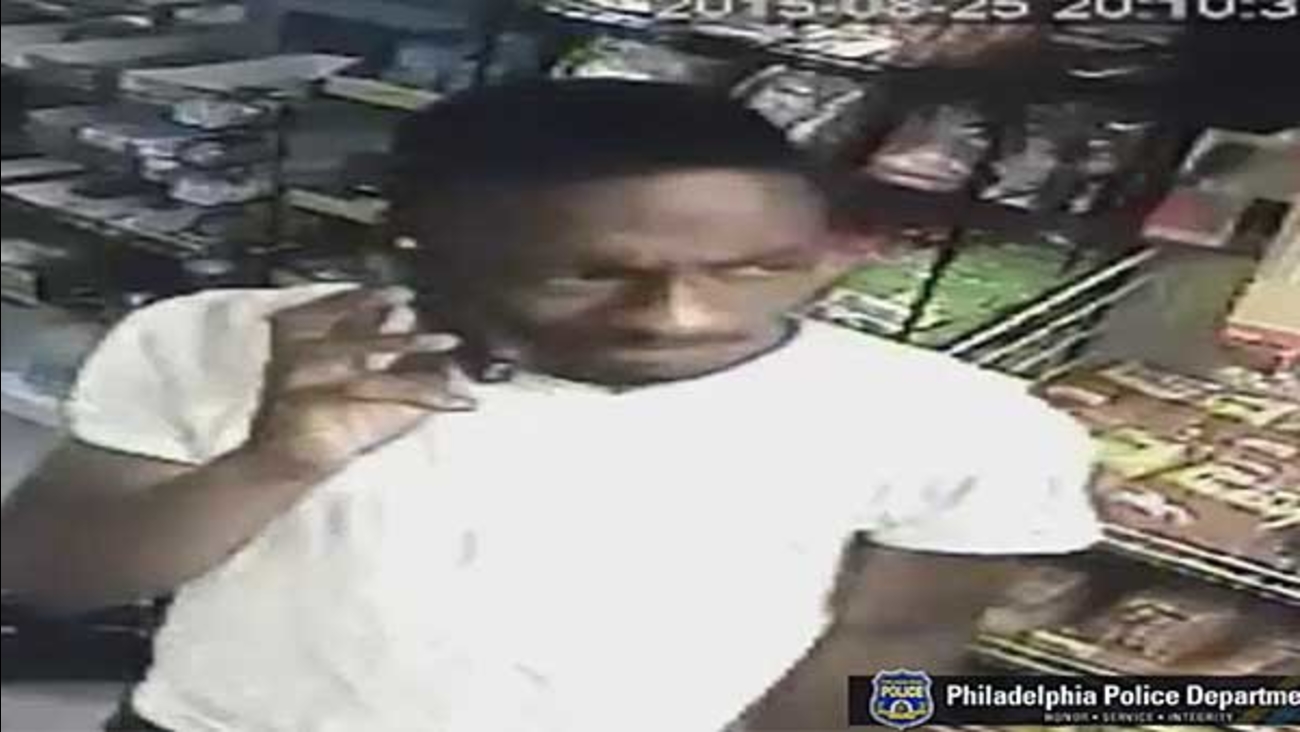 Philadelphia police are looking for a suspect who robbed a deli at gunpoint in the city's Olney section.

OLNEY (WPVI) -- Philadelphia police are looking for a suspect who robbed a deli at gunpoint in the city's Olney section.

The incident happened back on August 25 inside the Papy Deli on the 5000 block of North 9th Street.

Police say the suspect walked into the deli shortly after 8 p.m. and placed an order.

He returned 30 minutes later to pick up his food and waited another minute or two for the remaining customers to leave.


That's when the suspect suddenly walked behind the counter and pointed a black and gold handgun at the 23-year-old employee.

The gunman got away with an unknown amount of cash from the registers before fleeing the deli heading south on 9th Street.

The store employee was not injured during this incident.

Police believe the suspect may frequent the area of 5000 North 8th Street.

The suspect is described as a black male, 20-years-old, 5'10" tall with a thin build and light goatee. He was wearing a white t-shirt, dark-colored shorts and armed with a handgun.