PHILADELPHIA (WPVI) -- More than 150 emergency personnel joined Philadelphia EMS and firefighters at Philadelphia International Airport for a training drill to prepare for a disaster event.

"We are at what's considered an alert three - the highest level for the airport," said Clifford Gilliam, PIO Philadelphia Fire Department.

"We're simulating an aircraft was departing one of our runways and had to reject the takeoff and they ended up coming down, having an accident ending up in this location," said Keith Bruney, Deputy Director of Aviation.

There were volunteers laying on the tarmac, acting as patients, with a variety of injuries.

The volunteers were made to look as close to a deeply injured victim as possible.

"It's very important to simulate as much realism as we can to help the emergency responders - to help the EMS coming in," said Bruney.

"We use the term 'it's just a drill' but for them it's an actual incident," said Gilliam.

Every three years the federal government mandates that commercial airports like the one in Philadelphia must perform full scale exercises like this one.

Evaluators on scene will give feedback in several weeks to see what changes need to be made.

"They are taking the precautions they would do in any incident - Ebola, anything - they have victims, they are doing what they need to do to triage and transport," said Gilliam. 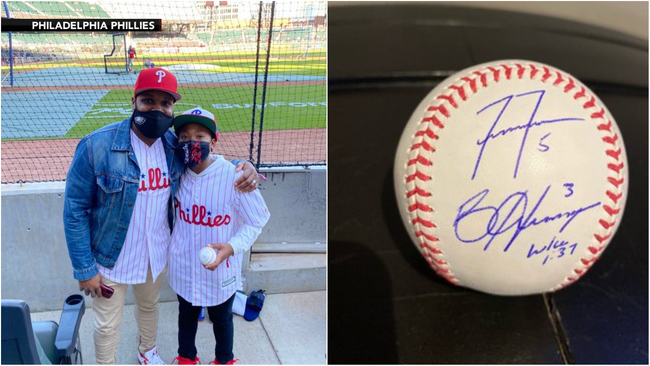