WPVI
CAMDEN, N.J. (WPVI) -- The girlfriend of a man accused of killing his son because the boy was an impediment to his relationship with her took the stand Tuesday at his murder trial in Camden County.

During a short hearing Tuesday morning away from the jurors, Stensky tried to invoke her Fifth Amendment right against self-incrimination and declined to answer some questions about her story.

The judge, however, compelled her to answer. He then ordered her to testify in front of the jury.

Prosecutors believe DJ Creato was so desperate to please and keep Stensky as his girlfriend that he killed his son.

Creato maintains his innocence, saying his son wandered away from home shortly before his body was found in October 2015.

On the stand Tuesday, Stensky seemed to have little independent memory of the 2015 courtship, having to be prompted by the prosecutor to read copies of statements she had given to detectives.

Those statements indicate Creato was overly possessive of Stensky.

"Then I say, '... jealous with a mixture of paranoia,'" Stensky testified, reading back her own statement.

"Okay, so you did tell detectives with Haddon Township that the defendant acted jealously toward you, correct?" asked the prosecutor.

"If it's written here, then I said it," Stensky replied.

Stensky was also pressed on her feelings about Brendan's presence during the couple's romantic weekends.

"According to this transcript, I was kind of upset with Brendan being there," Stensky testified. "But I do not see anywhere in here where it says we specifically argued over this matter."

"Okay, do you recall arguing about anything other than Brendan that evening?" the prosecutor asked.

"I do not recall that," Stensky replied.

While Stensky appeared uncomfortable on the stand, her answers do help establish the prosecution's case: that Creato was jealous; that he was concerned about the future of their relationship; and that Brendan was a point of contention in that relationship.

Before she stepped down, Stensky told the jury that at 17 years old she did not feel she was able to take care of another woman's toddler. 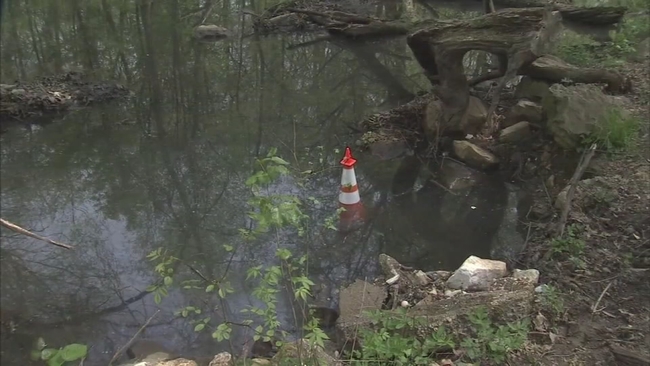