UPPER EAST SIDE, Manhattan -- A Mount Sinai doctor accused of committing a lewd act on an unconscious 22-year-old patient has been charged in the incident, and now, another accusation has come to light.

Dr. David Newman reported to the Manhattan Special Victims for questioning in the alleged assault Tuesday morning and was subsequently taken into custody.

The alleged incident happened last Monday around 11 p.m., after police say the doctor incapacitated the woman with a dose of morphine. She went to the hospital due to pain in her right shoulder. 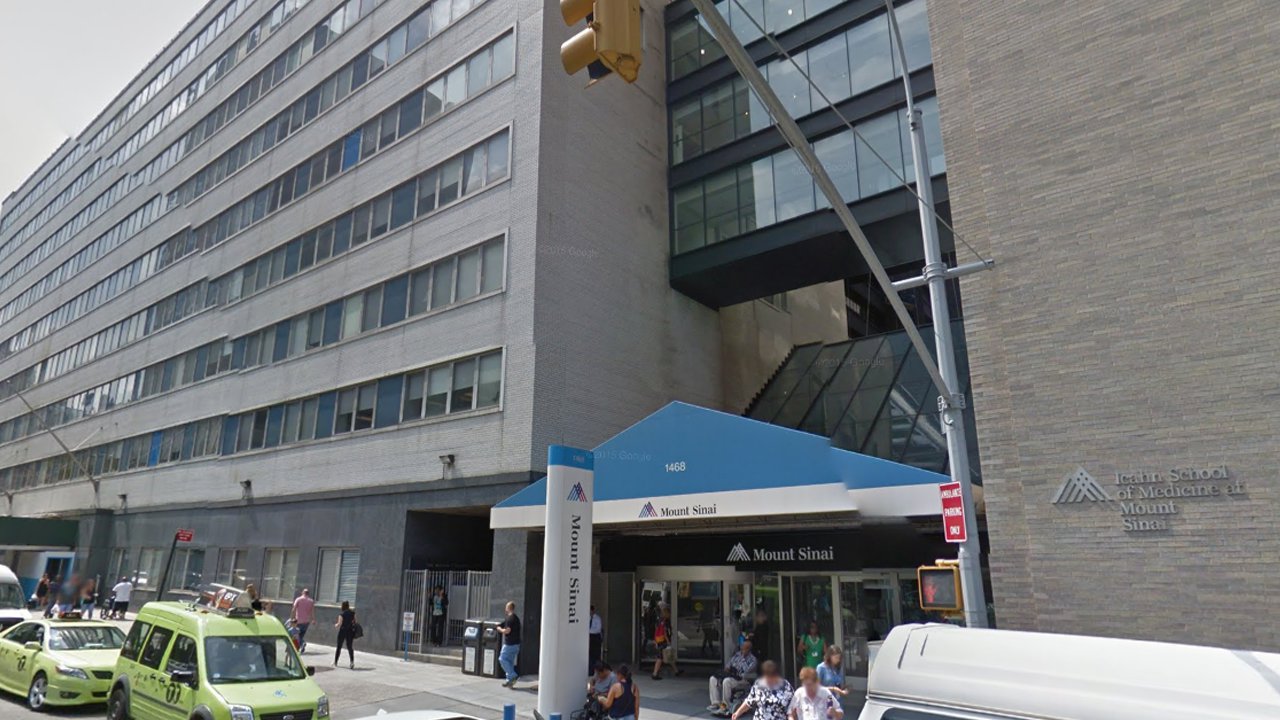 She was reportedly taken into a room inside the ER, where nurses gave her two pain pills and a shot for inflammation, along with morphine because she was in pain. Authorities say the doctor then gave another dose of morphine, even though she told him that she had received one already.

He is then accused of fondling the patient's breasts and performing lewd act on her.

The incident was reported to police the following day.

Here is video of Dr. Newman with his attorney on Tuesday:

Here's video of Dr. David Newman, who is expected to be charged with lewd act on patient https://t.co/fTmP28zTui https://t.co/45gtqe0Nj7

"The physician has been suspended from Mount Sinai pending the outcome of the investigation, and we continue to cooperate fully with the appropriate authorities. He has not provided care to patients at Mount Sinai since the investigation began. We take the nature of these allegations very seriously and continue to conduct our own extensive internal inquiry. The health and safety of our patients are our primary concern. Since this is a police matter, we cannot provide further details."

Newman is charged with assault, two counts of sexual abuse and facilitating a sexual offense.

After this attack was publicized, a second woman came forward and claimed Newman sexually abused her during an examination. The 22-year-old woman had walked in to Mount Sinai Hospital with a cold in September of 2015 and claims she was assaulted by Newman during her treatment.