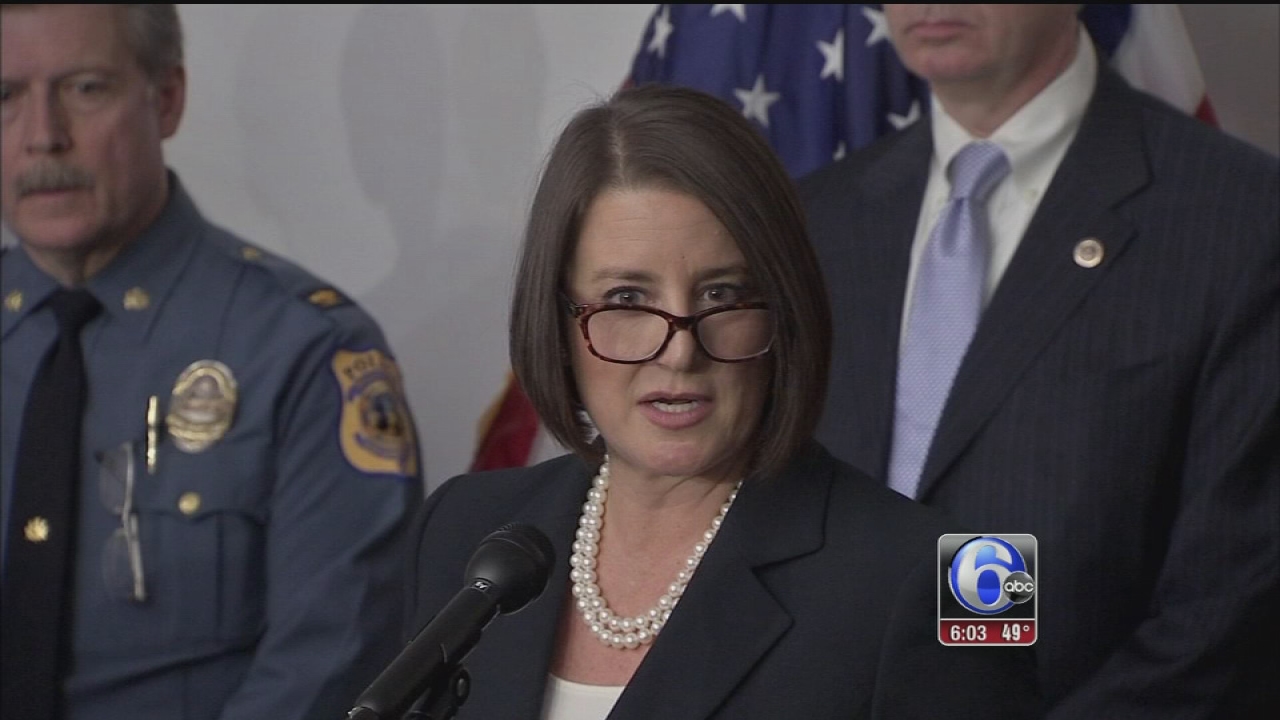 Police say 33-year-old Nicole Hill was one of the six people killed by Bradley Stone in Montgomery County. 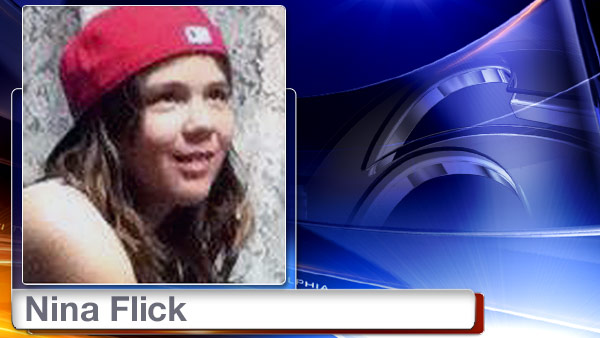 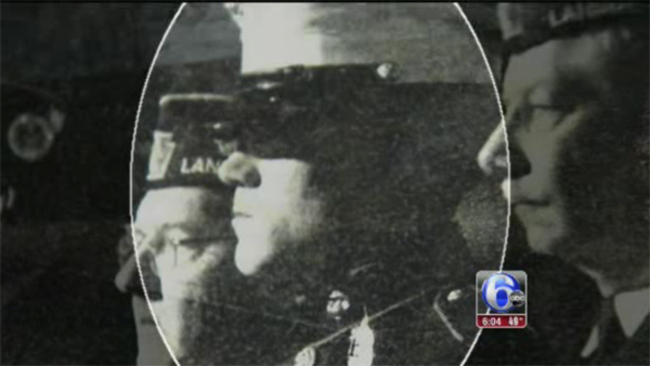 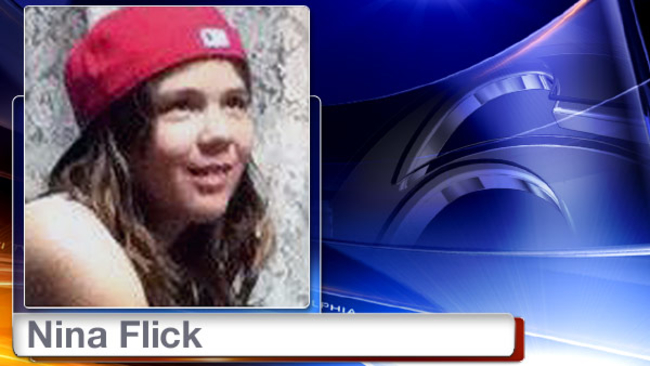