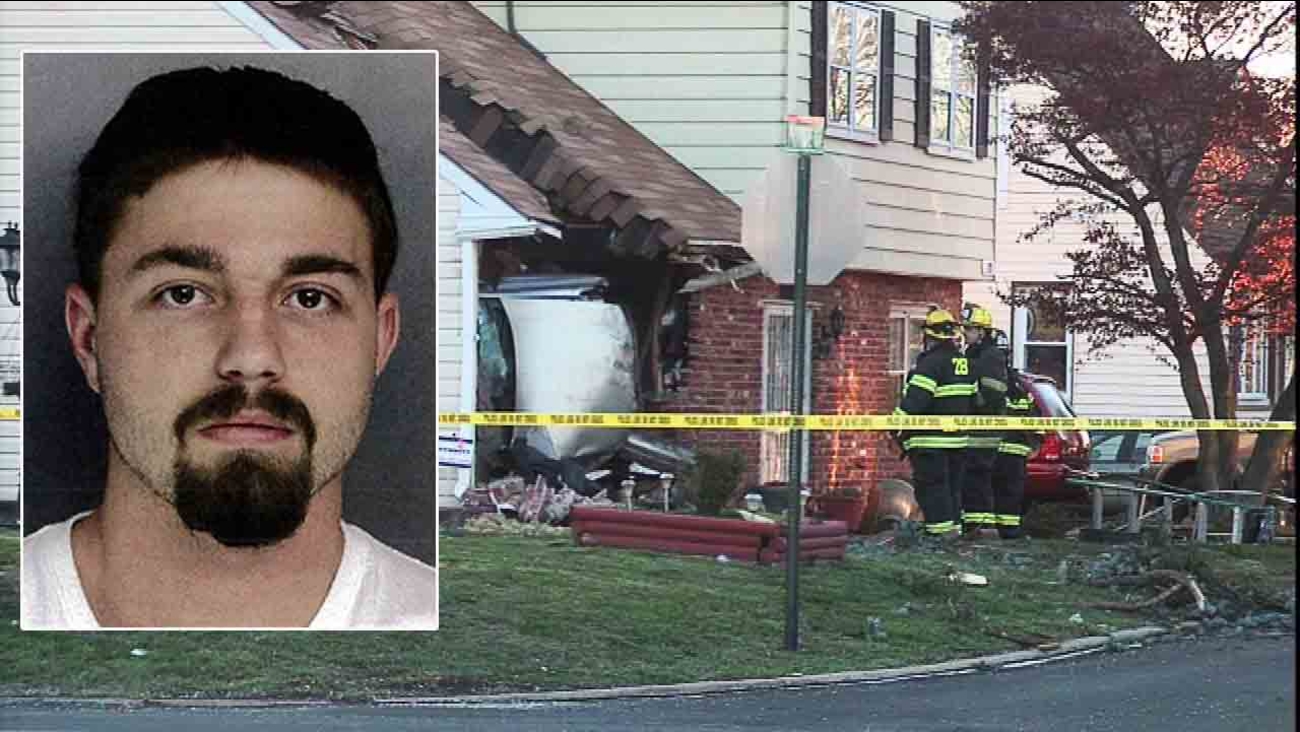 BENSALEM, Pa. (WPVI) -- Police have arrested a motorist who they say crashed into a Bensalem home then fled the scene.

Matthew Markle is charged with Criminal Mischief, Reckless Endangerment, Leaving the Scene of an Accident, Reckless and Careless Driving and other offenses. 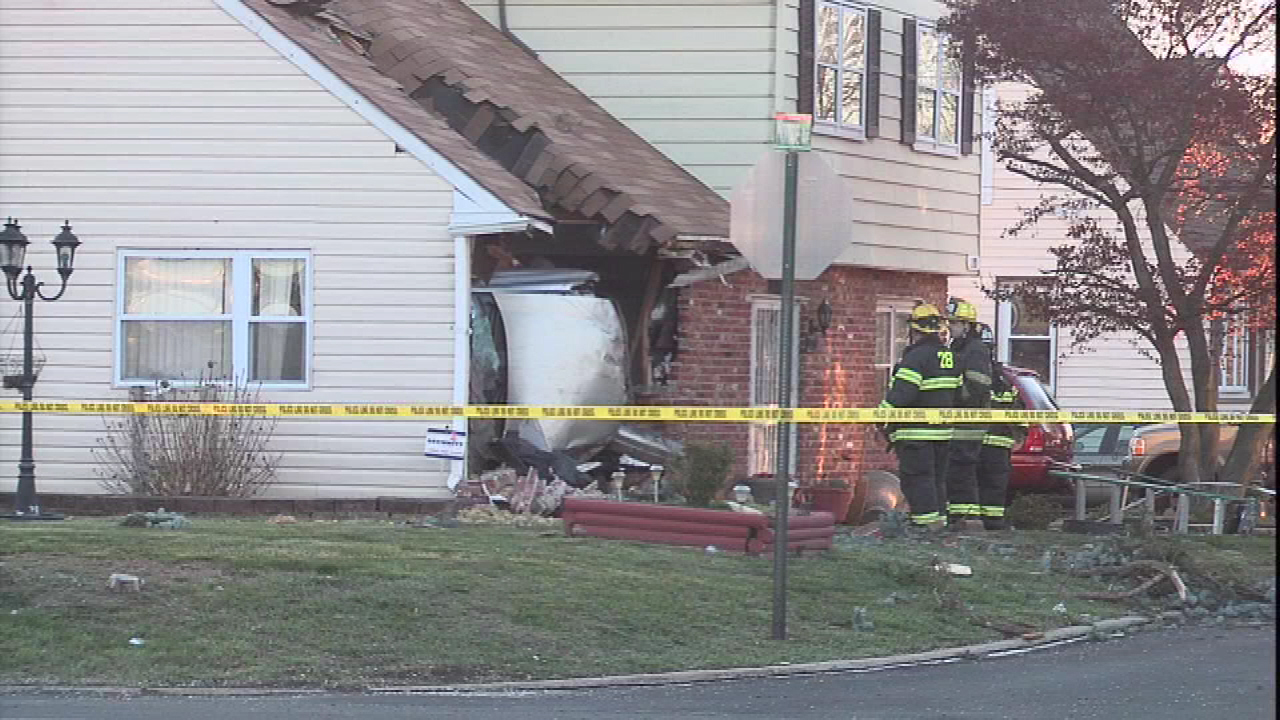 PHOTOS: Driver crashes into Bensalem home
A driver lost control of a vehicle and slammed into a home in Bensalem, Bucks County.

Police say Markle was going 104 mph in a 35 mph zone when his car hit an embankment on Knights Road, went airborne and sailed through a neighbor's yard before crashing into a home in the 2200 block of Monroe Avenue.

It happened on April 10th.

Police in Bucks County are searching for the driver who crashed into a Bensalem home early Sunday morning.

The homeowner told Action News the car narrowly missed his wife, who had just been released from the hospital and was sleeping in a hospital bed at the time of the crash. 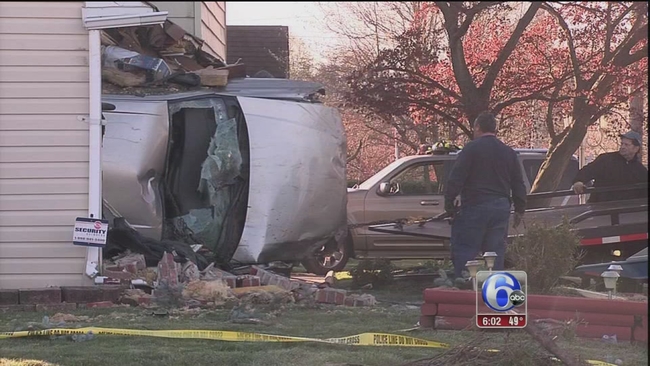 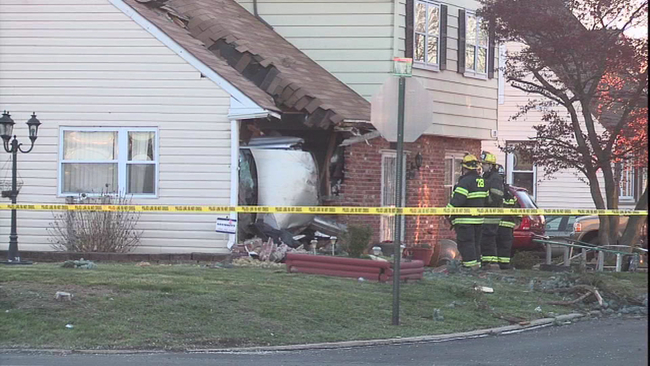