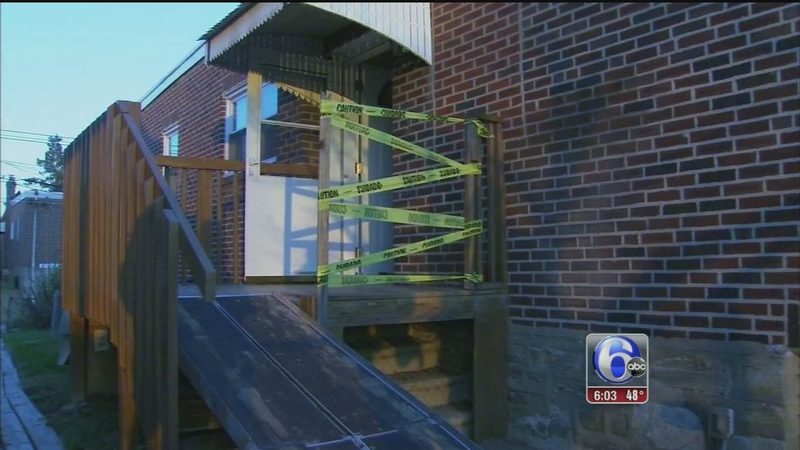 NORTHEAST PHILADELPHIA (WPVI) -- Three people were hospitalized after they were overcome by carbon monoxide inside a home in the Rhawnhurst section of Philadelphia.

Officials said an elderly couple was using an oven to heat their home and developed symptoms causing a neighbor to call 911. Their disabled grandson was also in the home at the time of the incident.

"They're doing fine now. Their levels are supposed to be one. Theirs was 10," said Robert Branton, the couple's son.

Robert Branton lives in the home, but was in the hospital at the time for an unrelated health problem and unaware that anything had happened until he turned on the morning news.

"I had a seizure and I was in the hospital, and I seen my house on TV so I called up Frankford Torresdale and I talked to my mom and she said it was carbon monoxide," said Robert Branton.

He said he doesn't believe his parents were using the oven to heat the home. He blames a malfunctioning heater.

PGW was called to the scene to investigate the incident. The windows and doors were left open to air out the home.

Robert Branton tells Action News the home has been cleared for his family to return.

"They say it's fine. Just don't use the heat so a buddy of mine is a heating guy. He's going to come out tomorrow," said Robert Branton.