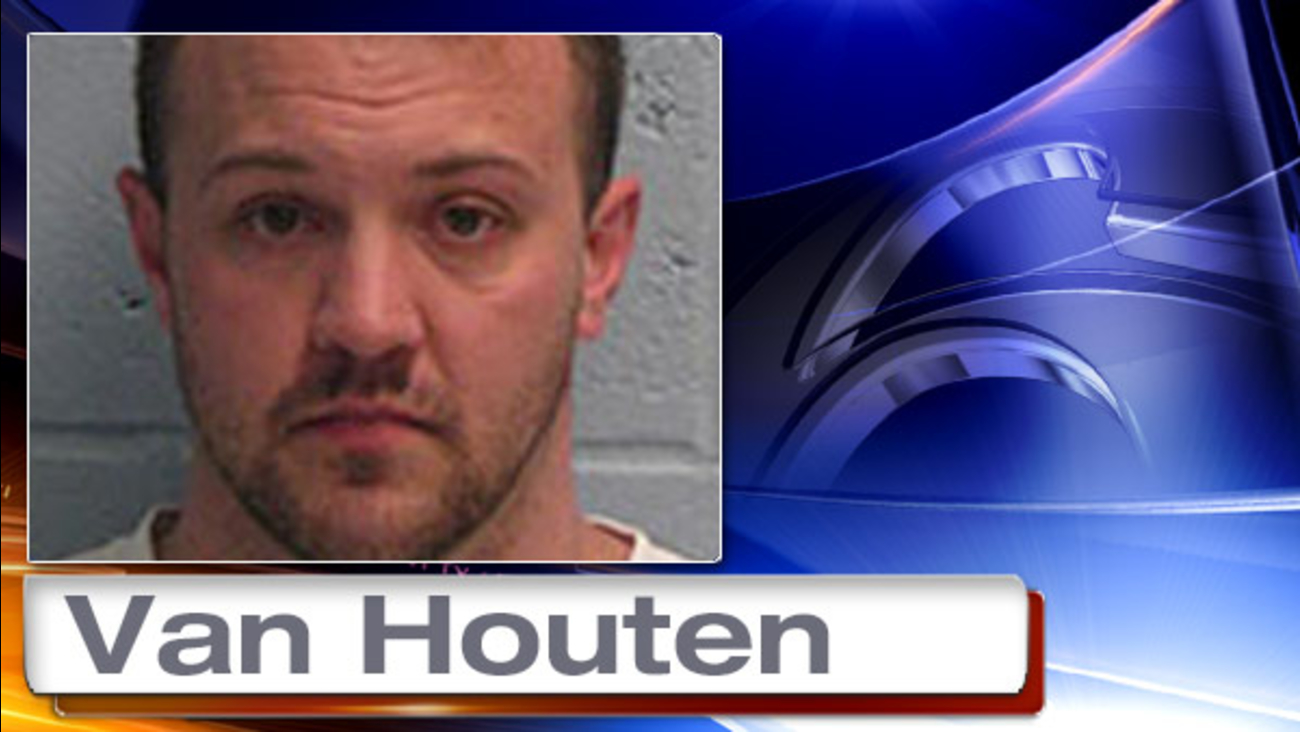 The arrests announced Wednesday stem from "Operation Tidal Wave," an investigation that began last October. Detectives recovered more than 4 kilograms of cocaine overall, along with more than three ounces of heroin, 16 pounds of marijuana, hundreds of prescription pills and more than $125,000 cash.

Prosecutors say the drug trafficking organizations were based in Middletown and Beachwood. 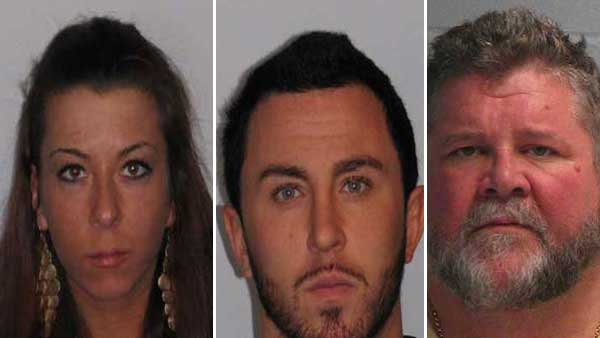 Among those charged is former Camden County Police Officer Matthew Van Houten, who was arrested and charged with possession of cocaine while he was employed as a police officer.

Also charged was Albert Logan, who worked for the Ocean County Road Department. He's charged with hindering apprehension and loitering to purchase a controlled dangerous substance.

"These ring members allegedly were dealing large quantities of heroin and prescription pills in Monmouth and Ocean counties, which have been particularly hard hit by the devastating epidemic of opiate addiction sweeping the nation and New Jersey," Acting Attorney General John Hoffman said. "Through operations such as this one, we are taking aim at the criminals who are maliciously fueling the epidemic and profiting from it." 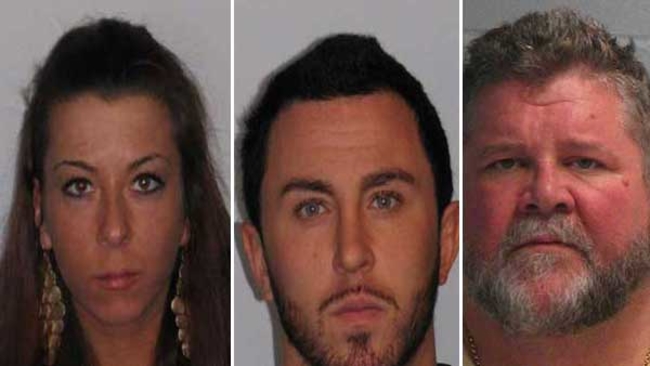