Ex-wrestler Snuka pleads not guilty in '83 death of mistress 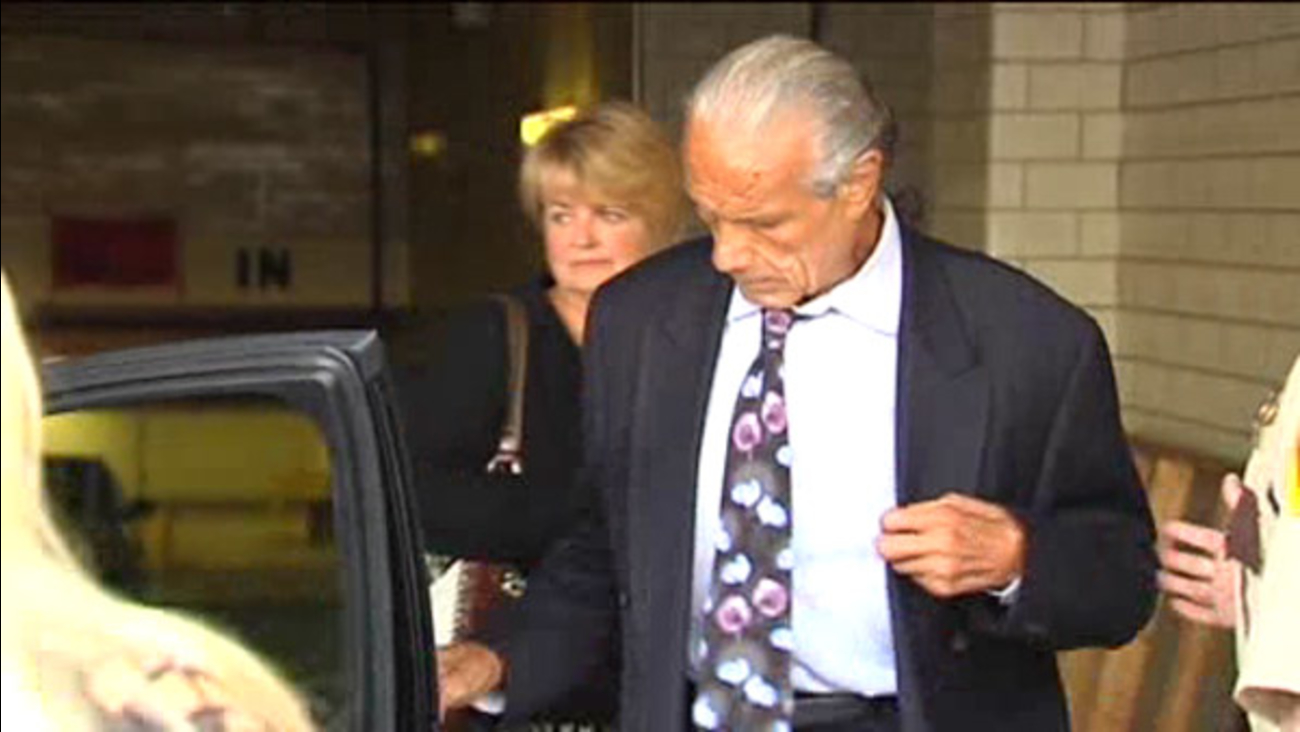 ALLENTOWN, Pa. -- Former professional wrestling star Jimmy "Superfly" Snuka has pleaded not guilty to third-degree murder charges in the death of his mistress more than three decades ago.

Snuka was arraigned Monday in Lehigh County Court in Allentown. His girlfriend, 23-year-old Nancy Argentino of New York, was found dead in May 1983 after authorities were called to a Whitehall Township hotel room she was sharing with Snuka. Defense attorney Robert Kirwan II has called her death an "unfortunate accident."

At his court appearance, Snuka did not appear to know the day of the week or the location of the courthouse. His attorney said the 72-year-old has early-onset dementia and post-concussion syndrome. Snuka told the judge he can't read or write English.