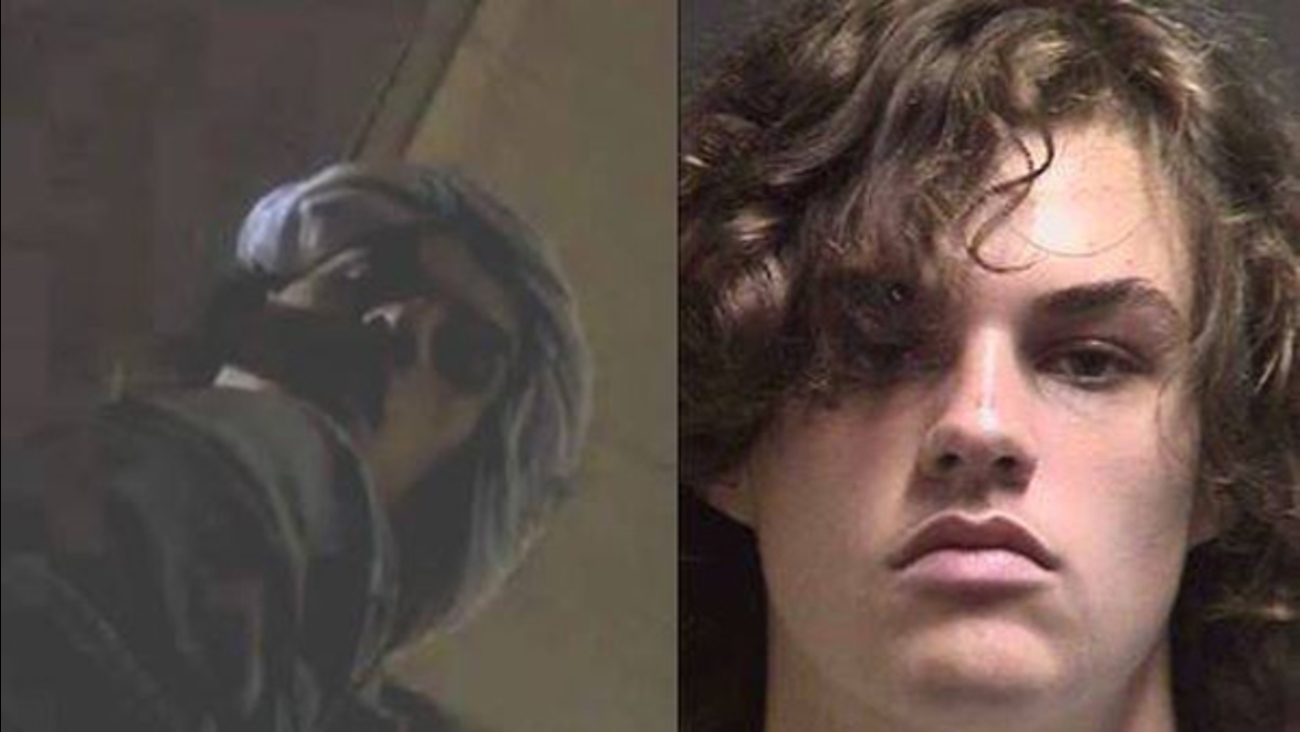 The victim told deputies Carlyle asked to use his phone to call for a ride home, then left with it.

The deputy sent a text message to the phone, but didn't get a response. He then made a Facetime call. When Carlyle answered the call, the deputy snapped a screenshot. He showed the victim, who identified the person in the photo as the one who took his phone. The deputy then compared the photo to Carlyle's driver's license.