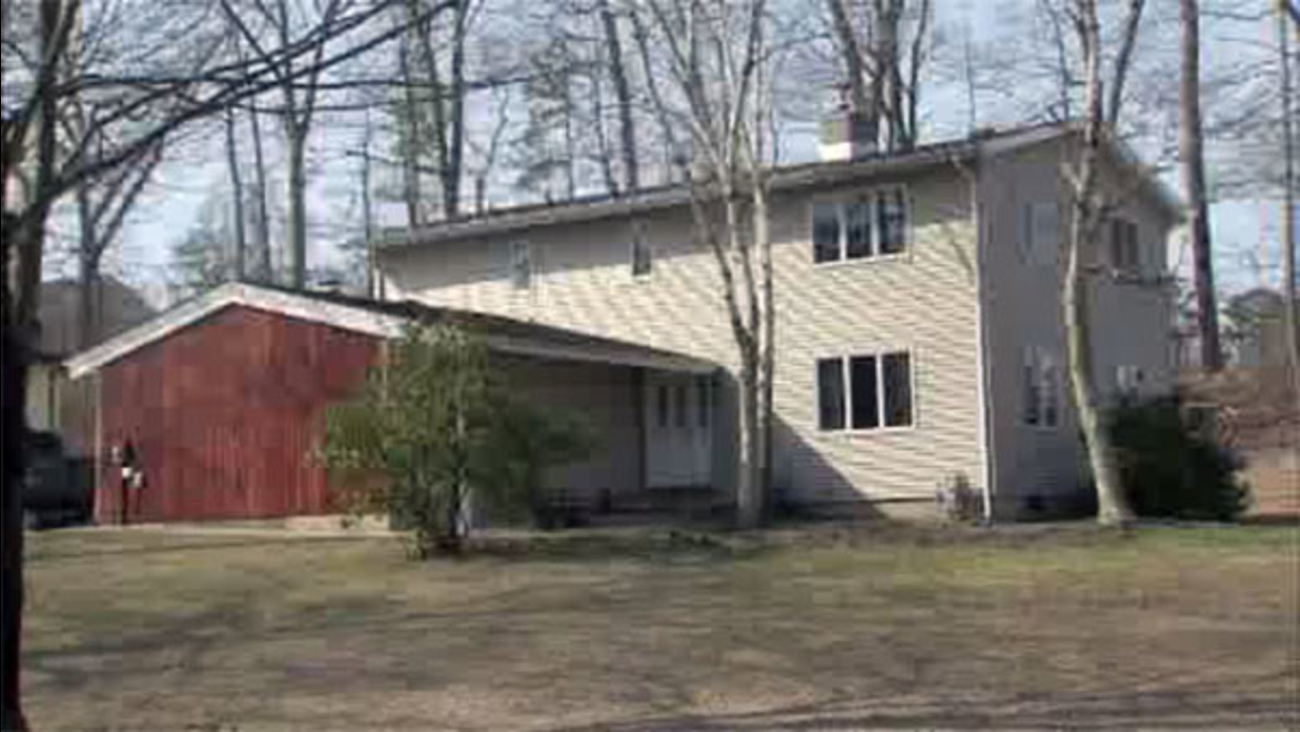 TOMS RIVER, N.J. -- The family of a 6-year-old boy fatally shot by his 4-year-old neighbor with his father's gun in New Jersey has settled a wrongful death suit.

The terms of the settlement with Anthony and Melissa Senatore are confidential, Kevin Parsons, an attorney for Brandon Holt's parents told NJ.com.

The Senatores were held liable for Brandon's death in May and ordered by a judge to pay nearly $600,000 to Holt's family on top of whatever punitive damages were agreed to in the settlement.

Christine and Ronald Holt testified in May that Brandon was playing with the Senatores' son at their Toms River home in April 2013 when they were told Brandon was hurt.

Authorities said the boys were playing "pretend shooting" when the 4-year-old went to get his father's gun.

Anthony Senatore has admitted to keeping a loaded .22-caliber rifle unlocked in his bedroom, where his son found it. The boy took it outside and shot Brandon Holt once in the head.

Senatore apologized to the Holt family in court in February 2015 and said he thinks about Brandon every day.

"We could not have imagined that such a horrific event would occur," Senatore told a judge. "The torment of these thoughts will occupy me throughout my existence on this earth."

Christine Holt said she and her husband used to imagine what their son would be when he grew up. "Now we can only imagine what he could have been," she said.

She said she has recurring thoughts that she didn't do her duty as a mother.

"I couldn't protect him. I couldn't save him. It's my job. I would have given anything to do so," she said.
Related topics:
n.j. newsshootingsettlement
More Videos
From CNN Newsource affiliates
TOP STORIES