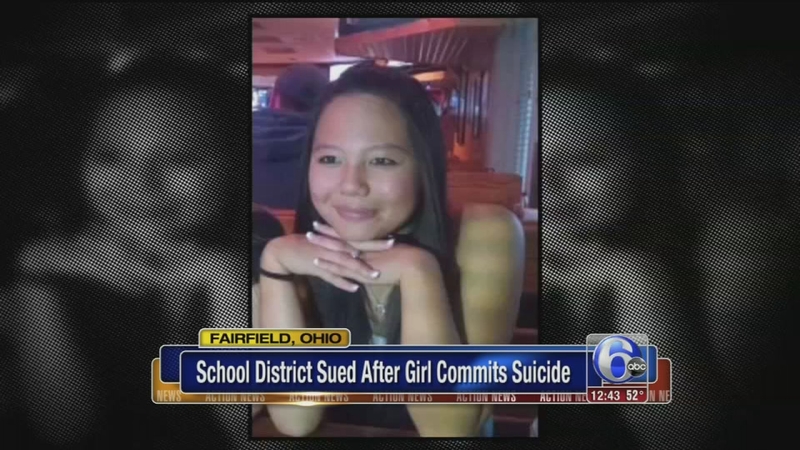 In Ohio, a family has filed a lawsuit against a school district claiming it did little to help their daughter who was being bullied.

The family of 13-year-old Emilie Olsen says she committed suicide after being tormented by classmates.

"The kids would call her names, they would try to trip her," mother Cynthia Olsen said.

"I just want to know the truth. To me the truth has no agenda. It is what is and my daughter deserves that," father Marc Olsen said.

Emilie's parents say they were dismissed when they reached out to the Fairfield School District on several occasions about the bullying.

One occasion included a sixth grader who allegedly suggested that Emilie kill herself.

The school district says it will defend itself during the course of litigation.

A police report stated that Emilie had a history of cutting herself and that her father had suspected alcohol abuse.

Less than two weeks before her death, Emilie wrote to a friend on Facebook that she was a freak and wanted to die.