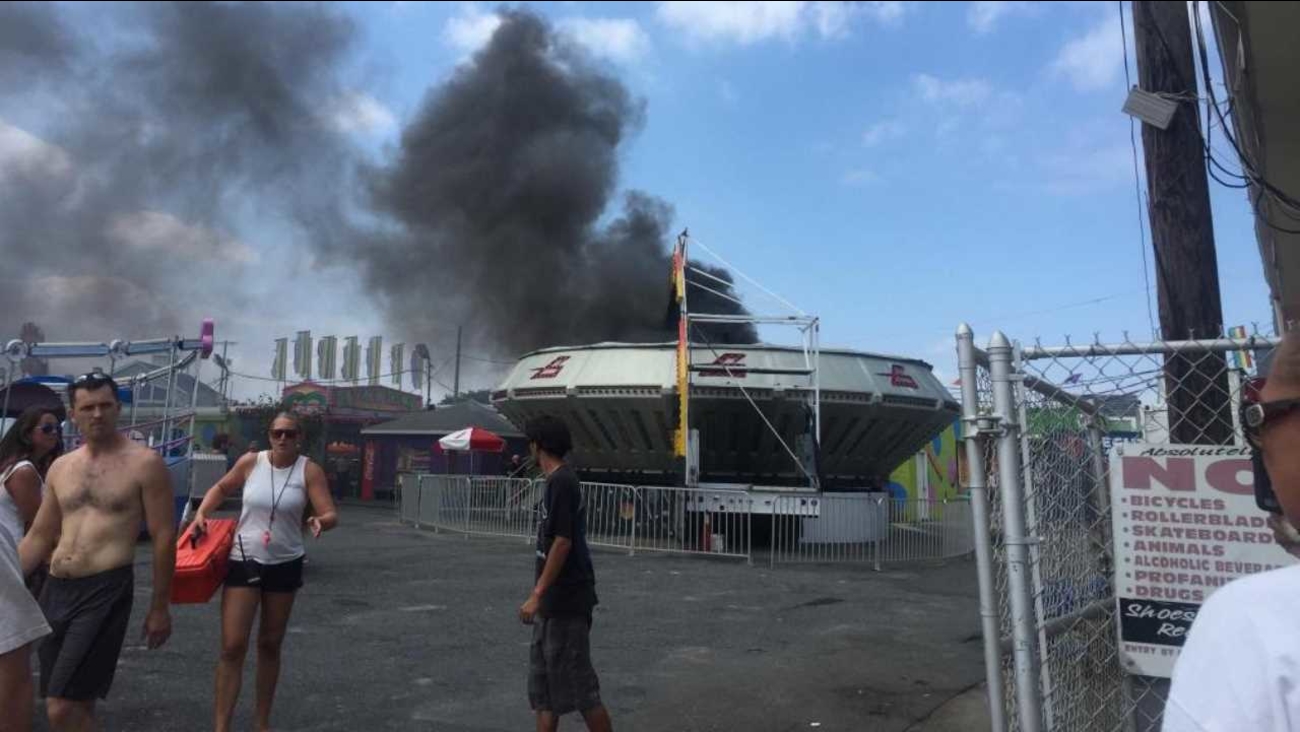 The fire broke out on the Gravitron ride at Keansburg Amusement Park just before 2 p.m. Monday.

Katie Johnson, spokeswoman for the park, said the ride operator was testing the ride as they were opening the park, smelled something burning and immediately shut the ride down.

When a fire started, the ride operator notified a mechanic and the fire department was called.

The fire began in an electrical panel and spread to the rest of the ride, officials said.

It was quickly extinguished, but the Gravitron ride was damaged in the fire.

No one was hurt in the fire.

A photo from WABC-TV viewer Alexis Seitz showed the dark plume of smoke. 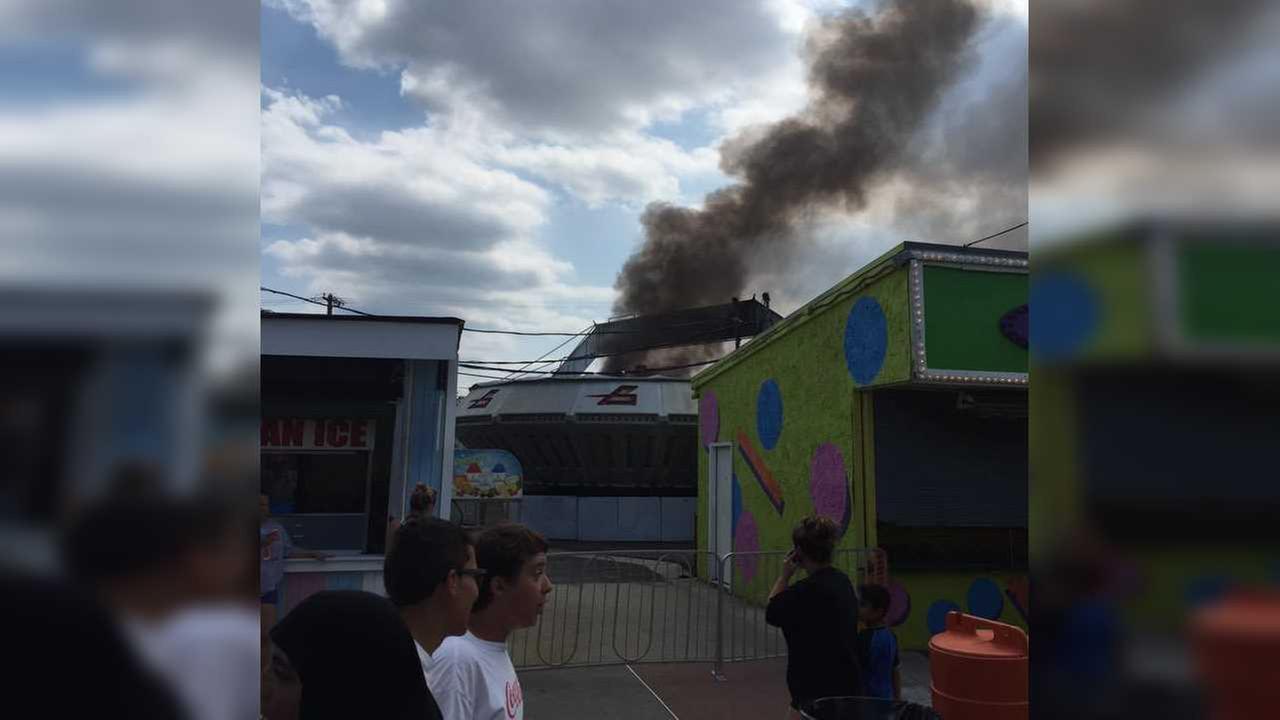