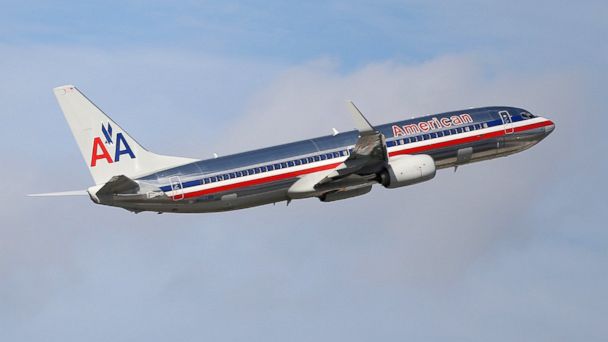 A flight attendant was transported to a hospital in Miami this morning after encountering severe turbulence on an American Airlines jet, the company told ABC News.

The Boeing 737's seat belt sign was on at the time, the airline said.

Upon landing, five passengers were evaluated by paramedics and released.