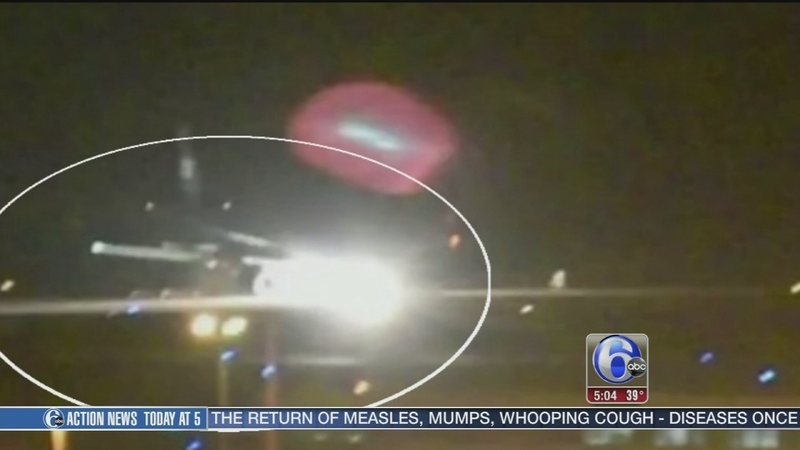 HOUSTON (WPVI) -- The NTSB is investigating the emergency landing of US Airways jet heading to Houston from Philadelphia. 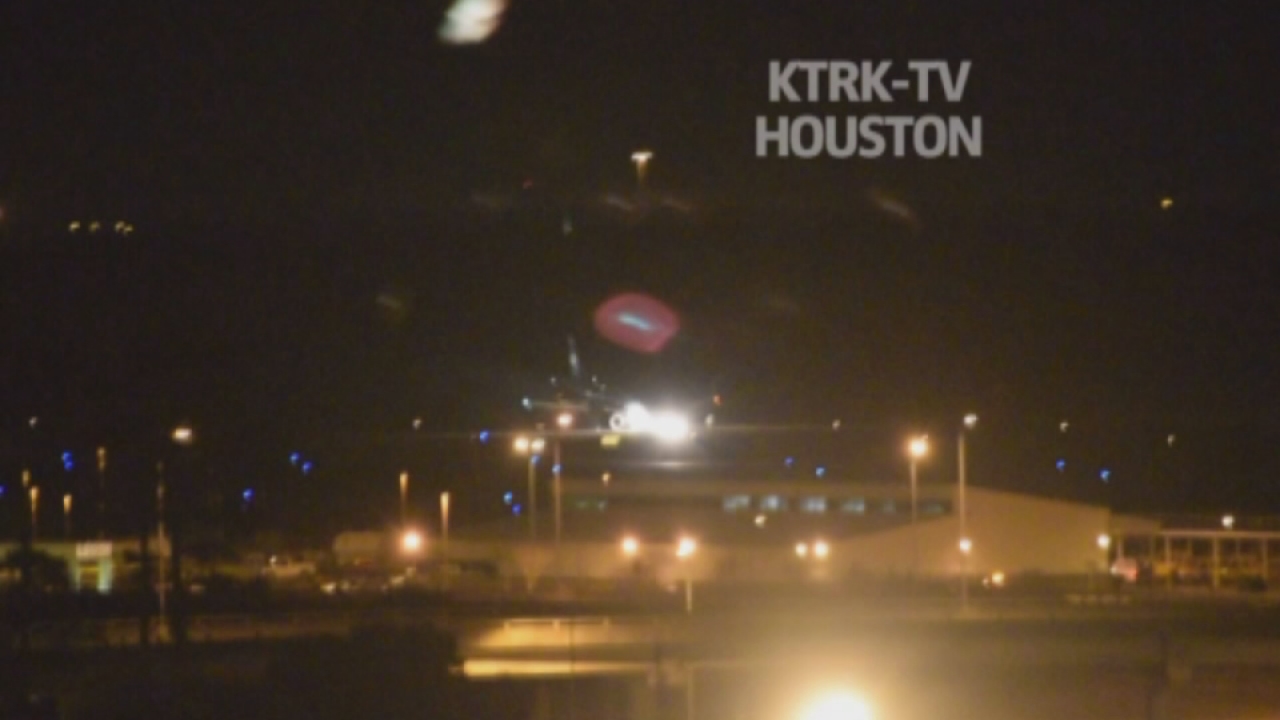 American Airlines Flight 1825, operated by US Airways, from Philadelphia International Airport made a safe landing at Houston George Bush Intercontinental Airport yesterday evening after the nose-gear did not deploy. The Embraer 190 had 52 passengers and a crew of four. The passengers exited the aircraft on the tarmac via aircraft slides. One passenger has been transported to a local hospital, however, the injuries of that passenger are not reported to be serious.

American's primary concern at this time is for our passengers and crew. We are in contact with the authorities and cooperating with response efforts.

The nature of these investigations normally take some time. So we may be months before we know what caused the landing gear to malfunction.
Related topics:
texasphilly news
Copyright © 2021 WPVI-TV. All Rights Reserved.
RELATED 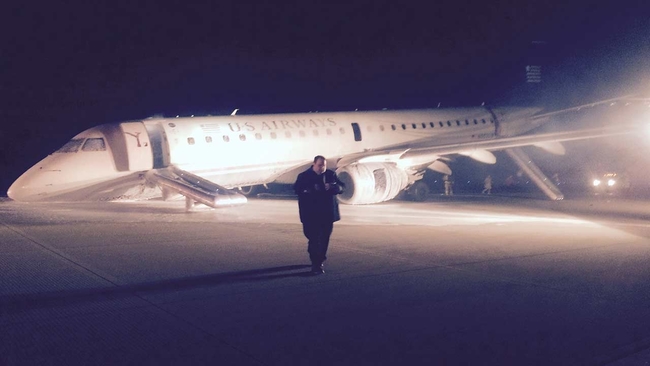 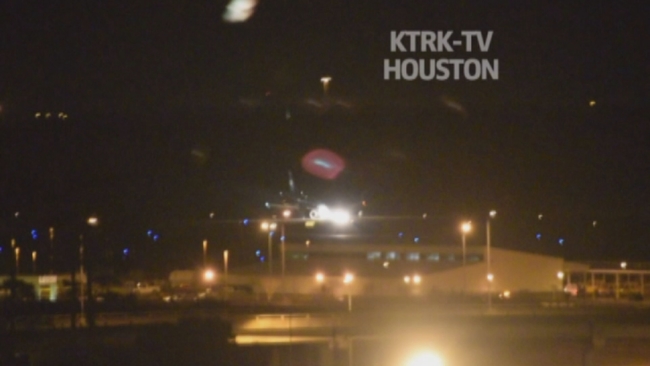