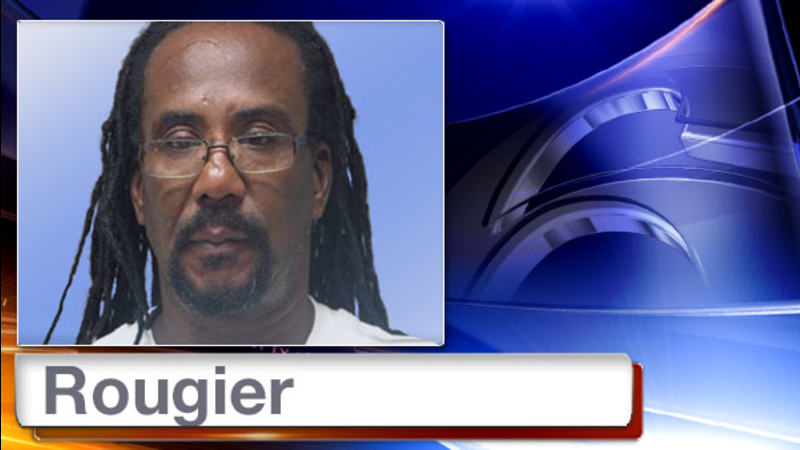 NEWARK, Del. -- New Castle County Police have charged a Newark man with sexually abusing a foster child in his home.

Police said Tuesday that 61-year-old Lazarus Rougier was arrested after an investigation that began in March.

The Wilmington News Journal, citing court documents, says a girl who had been in foster care in Rougier's home reported that she was sexually abused, starting when she was 9 years old. The child is no longer in Rougier's home.