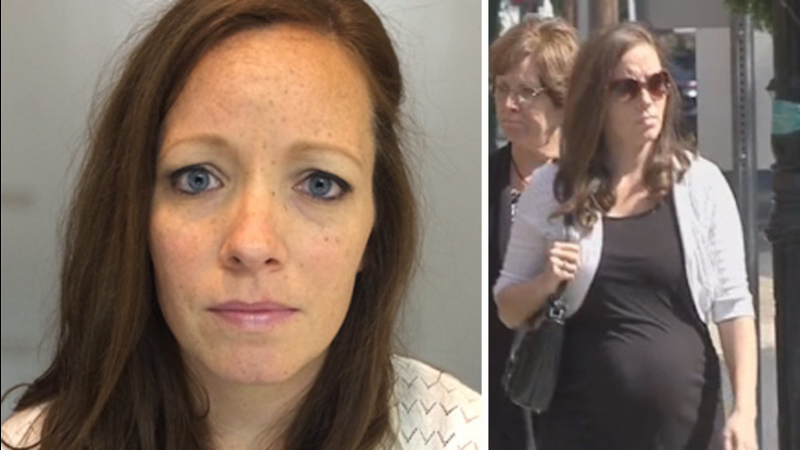 A former middle school band teacher has been arrested for allegedly having sex with a 14-year-old student.

Bridgett Szychulski, 31, was the band teacher for the Lenape Middle School in Doylestown, Pa. at the time of the alleged incident.

Police say Szychulski had a sexual relationship with a 14-year-old student in 2012.

The encounters happened in her office, a storage room at the school and in Szychulski's car, investigators say.

Szychulski, of Philadelphia, has taught in the Central Bucks district for seven years.

She surrendered to police late Tuesday morning and was arraigned on Tuesday afternoon.

She was released on $500,000 bail and was ordered not to have any contact with minors or students.