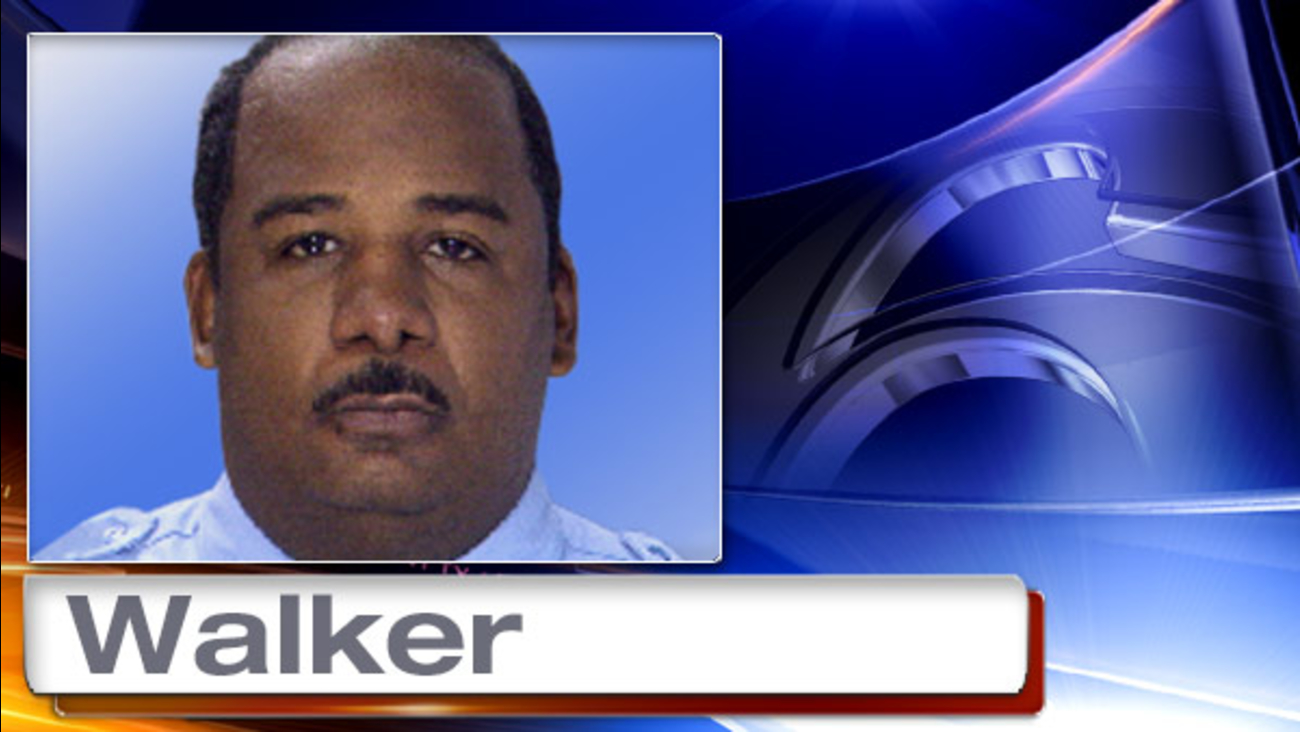 WPVI
PHILADELPHIA (WPVI) -- A former Philadelphia police officer who pleaded guilty to federal corruption charges and also accused other officers of misconduct has been sentenced to 3 years in prison.

U.S. District Court Judge Eduardo Robreno also on Wednesday imposed a $5,000 fine on 47-year-old Jeffrey Walker, who was caught in an FBI sting.

Walker said he routinely stole money and valuables during illegal drug raids, which he said was standard procedure in his undercover unit.

Testifying in the federal trial of six other officers, he said the defendants planted evidence, roughed people up, and lied to win convictions.

Defense attorneys attacked his credibility and a federal jury acquitted all six defendants.