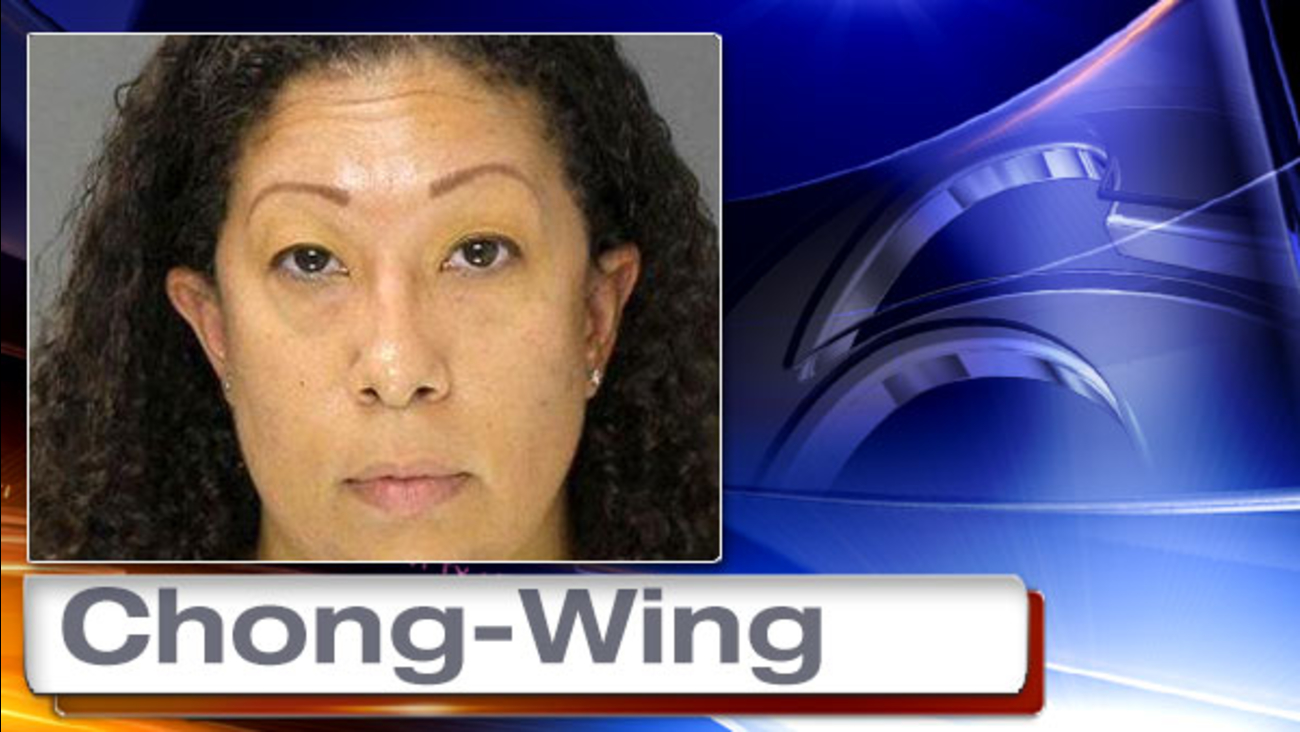 ABINGTON, Pa. (WPVI) -- Officials in Abington Township have arrested and charged a former PTO president with stealing more than $19,000 from the organization.

As the organization's president, Chong-Wing has access to an ATM card to be used for special events, teacher gifts and other student related expenses.

It was during that time that Chong-Wing allegedly used the card to withdraw money from ATMs.

According to investigators, she also used the card to make fraudulent purchases including groceries, personal items, air travel and travel related expenses.

Chong-Wing, who has since resigned as president of the PTO, was arrested Thursday.

Her bail was set at $25,000 and her next court appearance is scheduled for August 5th.