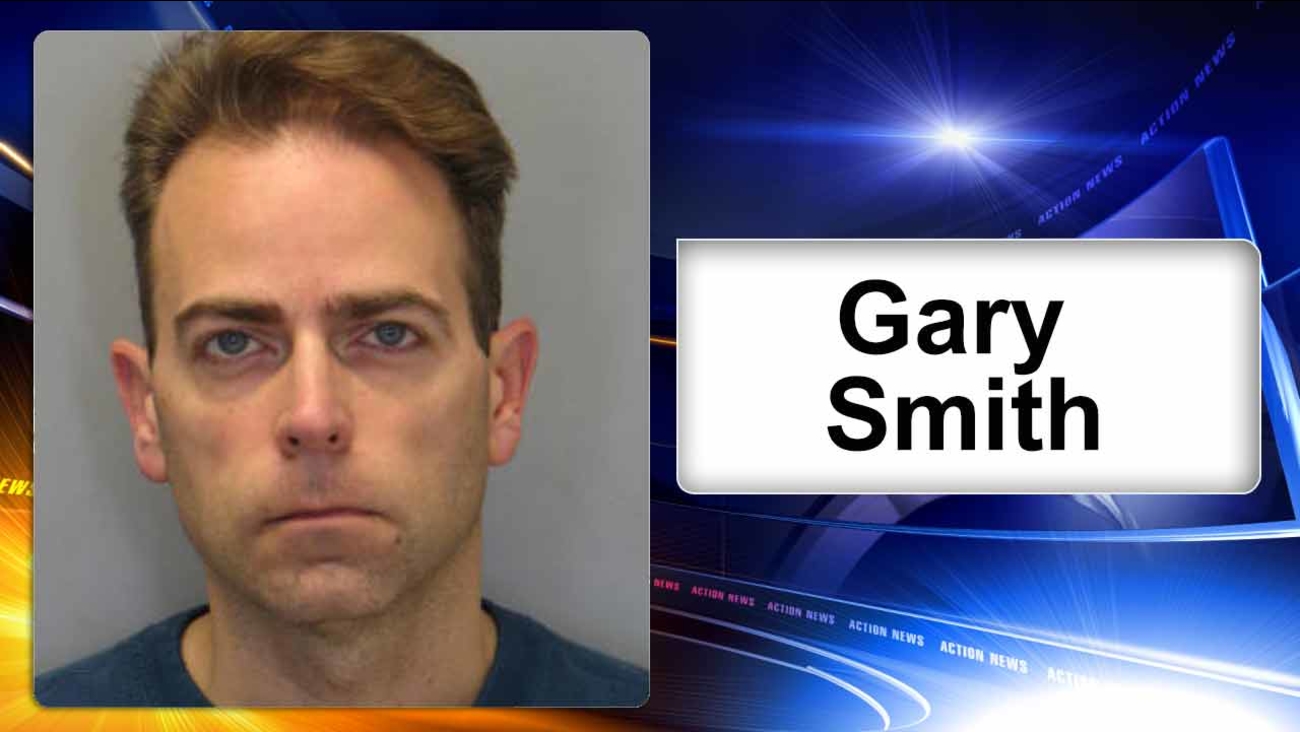 Police say 43-year-old Gary Smith of Newark had been in a sexual relationship with the student from April 2010 to August 2012.

Authorities began their investigation in September after they received information on the rape of a student at the H.B. DuPont Middle School in Hockessin.

Police say offenses were committed numerous times on school grounds when Smith was the choir director.

The school's superintendent released the following statement on the school's website, saying, "As you can imagine, student safety is our top priority. Every day, our district is entrusted with your children. It is a responsibility that we take very seriously. It is therefore very distressing to inform you that H.B. DuPont Middle School teacher Gary Smith has been charged with sexual misconduct with a former student."

The superintendent says Smith has been placed on administrative leave, pending further information.

Smith was arrested Tuesday morning at his home.

Smith was arraigned and sent to Howard Young Correctional Institution in lieu of $815,000.00 cash bond.