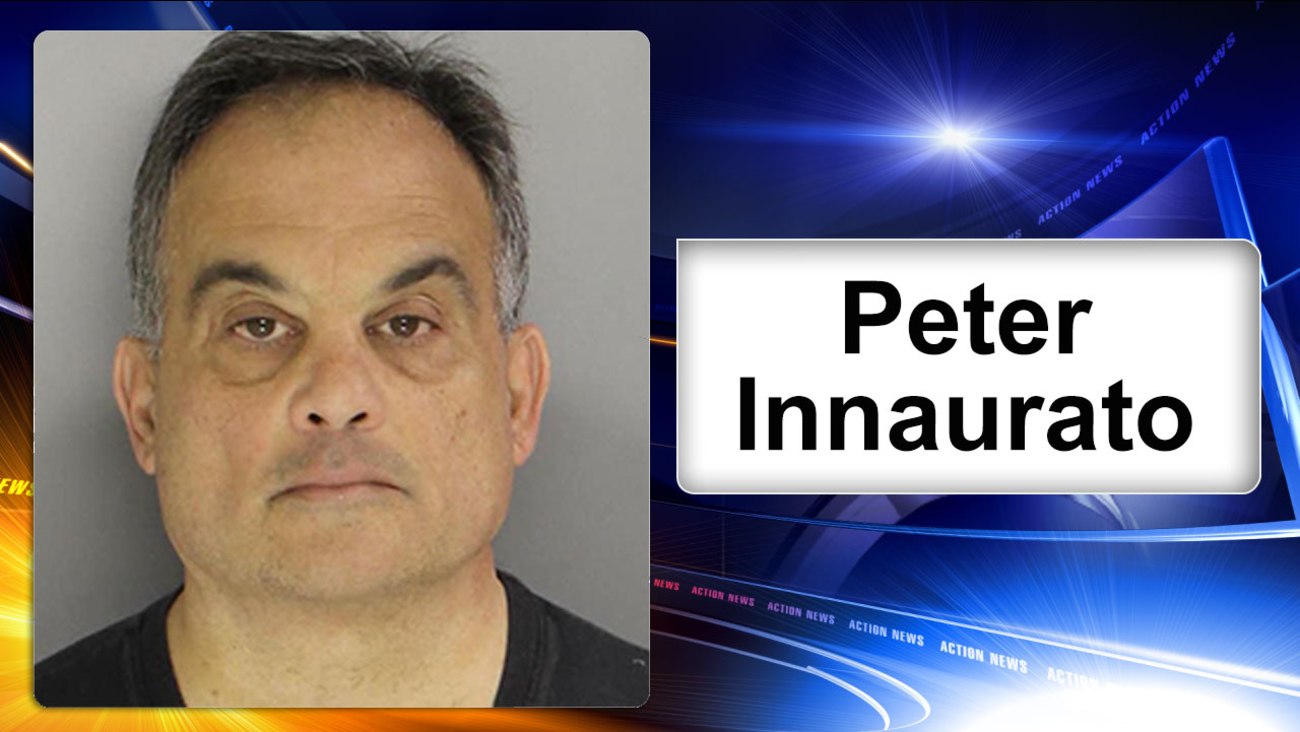 60-year-old Peter Andrew Innaurato of Havertown is charged with theft by unlawful taking or disposition, receiving stolen property, forgery, and theft by deception, all felonies of the third degree and other related charges including tampering with public records.

The arrest comes at the conclusion of an investigation conducted by the Delaware County Criminal Investigation Division and Economic Crime Unit.

Through the course of the investigation, it was discovered that out of the 886 payment sheets for cases submitted from Sept. 2014 through May 2015, a total of 642 payment requests were cases falsely created by Innaurato who forged signatures of Magisterial District Judges' so he could receive payment from the County.

"Mr. Innaurato knowingly and fraudulently stole from the tax payers of Delaware County, who he was appointed to serve, taking advantage of his position of authority," said District Attorney Jack Whelan.

"I want to commend Det. John A. Hoffner for his exemplary work on this complicated case along with CID Det. Larry Patterson and Det. David Tyler who assisted with the investigation," added Whelan.