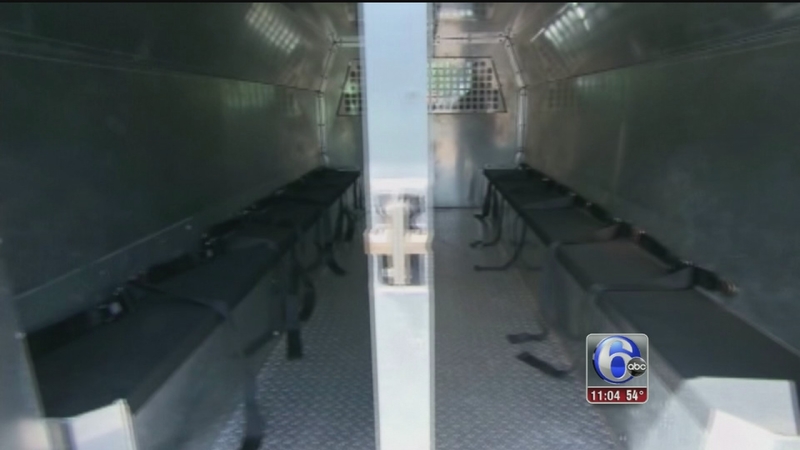 PHILADELPHIA (WPVI) -- Victims of rough rides have won millions of dollars from police departments across the U.S.

James McKenna won $490,000 from the city of Philadelphia in a suit alleging police took him on a jolting and dangerous ride back in 2011, unrestrained in the back of a police wagon.

"The brakes went on at like 40 to 50 mph and I went sliding up towards the front of the van and hit my head and shattered three vertebrae in my neck," McKenna said in a video from the Philadelphia Inquirer. 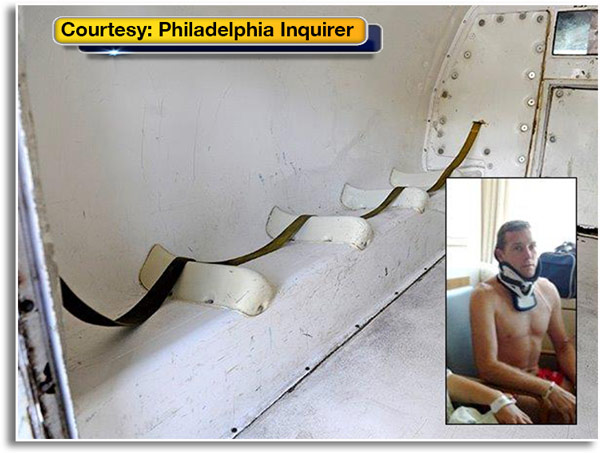 McKenna, who had been arrested and later found not guilty of a confrontation with an off-duty officer, alleged that he was taken on what police once called a "nickel ride," a term that dates back to the days when amusement rides only cost a nickel.

"It's a way for the police as it's alleged by the general public to injure the detainees without actually laying a hand on them," McKenna's lawyer Thomas J. Gibbons said.

The city never admitted guilt and the officers involved were never charged with a crime.

"These people are public servants, we pay their wages and there's no need to go break people's necks," McKenna said in the Inquirer's video. 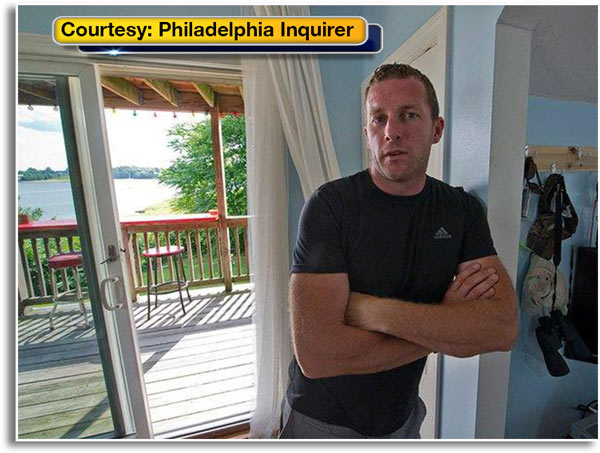 In the wake of the death of Freddie Gray while in the custody of Baltimore police, McKenna's lawyer hopes the practice comes to an end once and for all.

"The police have to understand that they're being watched and if you're being watched, you have to make sure your dotting your "i's" and crossing your "t's". You're there to protect and to serve not to injure and kill by your own vigilante justice," Gibbons said.