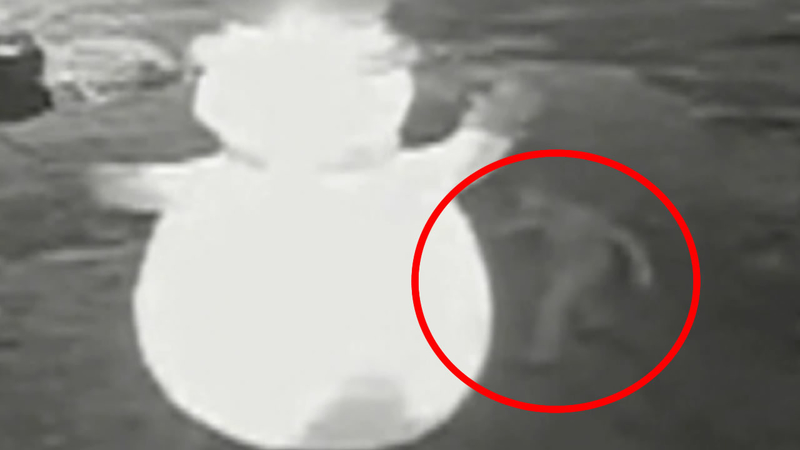 The suspect, caught on Jeff Diggs' home surveillance video, can be seen jumping out of a car and stabbing an inflatable Frosty the Snowman on Diggs' front lawn.

Diggs said he was disappointed at the mean-spirited act in his neighborhood.

He posted the video online in hopes of catching the people responsible but also to keep his neighbors aware.

"This is a nice place to live and I want to try and keep it that way. So if we all at least make everyone aware of what happens, more eyes on the street, more people paying attention to what's going on, hopefully those kinds of senseless acts will decrease," Diggs said.

Making light of the situation Diggs started a GoFundMe page to cover Frosty's medical expenses. He said he plans to donate all proceeds the page raises to Judge Joe Murphy's annual kids in need charity. 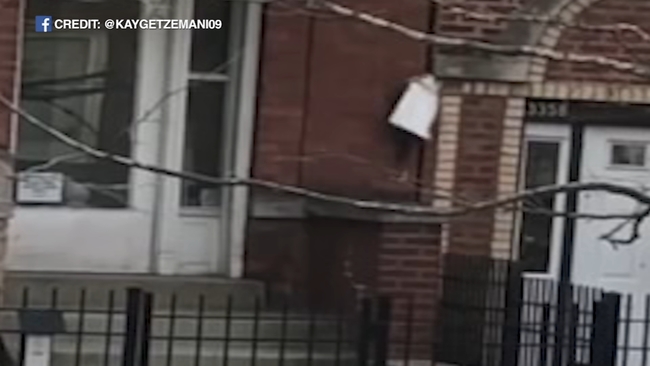 VIDEO: Squirrel steals package from building, takes it to roof

Attorney accidentally gets on Zoom call with cat filter on 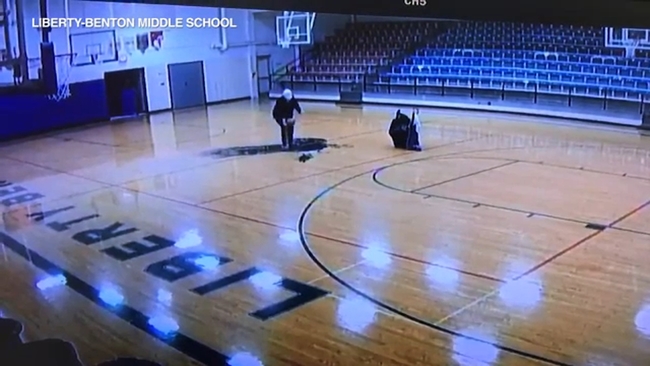