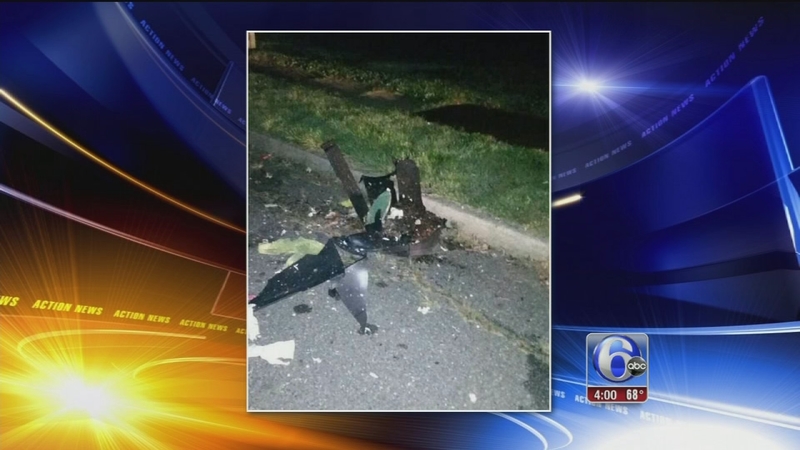 A typically quiet Ocean County neighborhood is now the center of an extensive investigation after an explosion early Thursday morning.

The blast in Barnegat, New Jersey blew a garbage can to pieces around 1:30 a.m. in a small connector between Village and Windward drives.

"Thought something like maybe the house blew up," said Jim Warnet. "This was like five times louder than any fireworks I ever heard go off."

Al DiMaio lives nearby and watched as investigators from state, county and federal agencies - including the ATF - combed through the debris.

He says the can that blew up sat at the curb, filled with grass and twigs, for weeks. DiMaio has his own ideas about who's responsible.

"I think it was just, like, firecrackers or an M-80 and kids just blew it up. It's Halloween time so kids are kids," he said.

Investigators removed several bags of evidence from the scene and will determine if it was an improvised device, fireworks, or a reaction of the contents in the can.

After last month's garbage can bomb in Seaside Park exploded, people are skittish. But at this point, police are leaning toward criminal mischief, not terrorism.