Girl from Africa has 6-pound tumor removed from jaw

WPVI
LONG ISLAND, N.Y. (WPVI) -- A 12-year-old girl who had a six-pound tumor removed from her jaw is back on Long Island to say thank you to those who saved her life.

Janet came from Gambia to receive the life-saving surgery after doctors at a hospital in Senegal reached out to international health groups. There was no treatment for her at home.

Smiling is not something 12-year-old Janet Silva has done in years.

It was because of a six-pound tumor which overtook her face.

"She couldn't talk. The tumor filled up her mouth, and most strikingly, she could barely eat," said Dr. David Hoffman, Staten Island University Hospital. "I think if she had another six months, she would have starved to death."

Surgeons in the New York area found out about Janet's case.

A doctor in Western Africa had alerted international health groups.

With the help of the Global Medical Relief Fund Janet and her mother came to Cohen Children's Hospital.

Back on January 16, after a 12-hour surgery, doctors removed the tumor.

"I want to say to everyone thank you," Janet said. "And I'm so happy that the doctors helped me."

They first performed "virtual surgery," during which the tumor was visualized on a computer. The method lessens time and guesswork during the procedure.

Removing the tumor required them to remove Janet's jaw from her head and reconstruct it using a bone from her lower leg.

She had to learn how to speak and eat all over again.

"Her strength and her working through it and all the nurses helping her through it, I'm glad to say she's gotten to a point where she's able to talk and she's able to eat," said Dr. Armen Kasabian, North Shore University Hospital.

Janet's mother Phillomena is so thankful to the entire team of about 50 people.

She shared her sentiments through an interpreter.

"When we first arrived over here, Janet is not the same Janet I am seeing right now," Phillomena said. "I am very happy and grateful about it because I have my daughter back." 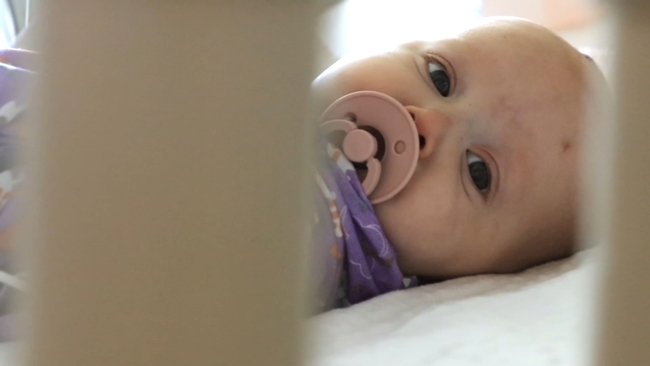 NC woman thankful for surgeon who braided hair before surgery 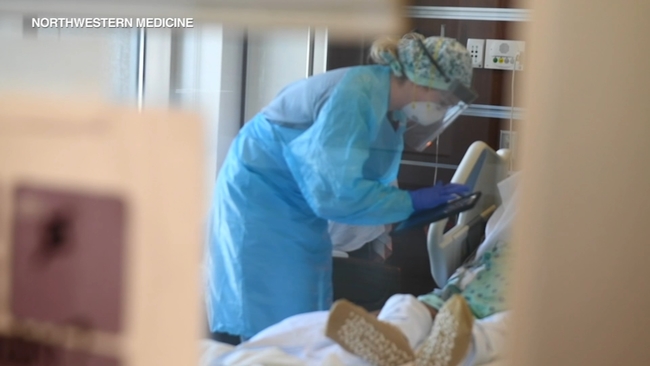