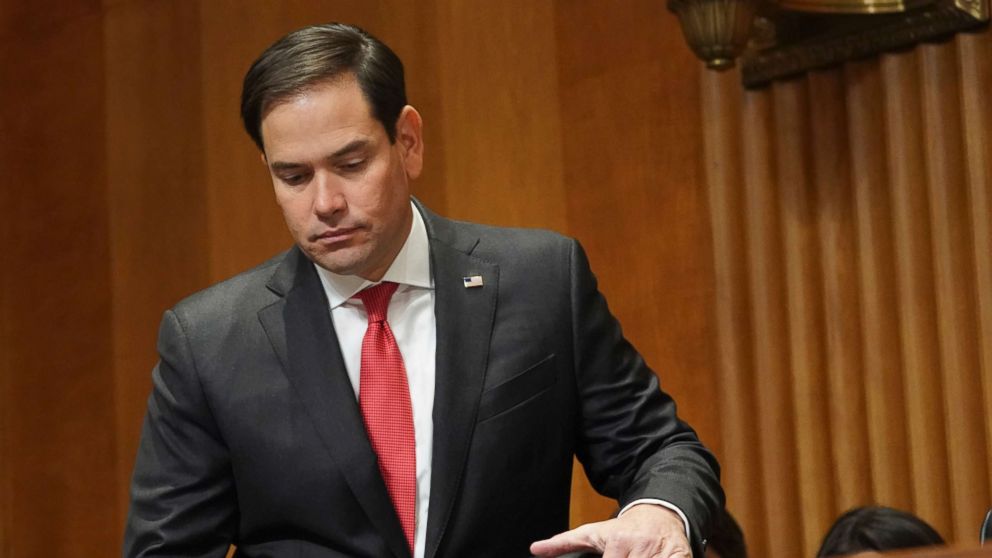 Republican House and Senate negotiators released their thousand-page tax bill Friday evening, getting one step closer to passing sweeping legislation that would provide deep tax cuts for corporations and tax breaks for the wealthy, while offering what most economists say are more limited benefits for middle-class Americans.

The Tax Cuts and Jobs Act of 2017 would lower the corporate rate from 35 percent to 21 percent, eliminate the corporate alternative minimum tax which ensures corporations pay at least some tax on their income, lower the top individual income tax rate and raise the threshold for inheritances to be subject to the estate tax.

It lowers tax rates overall within seven brackets, and keeps popular deductions including ones for student loans, medical expenses and charitable giving, and curtails the mortgage interest deduction and deductions people take on state and local taxes if they choose not to take the standard tax deduction.

Individuals may see some relief in the form of a doubled standard deduction, but at least two independent analyses have found that people making less than $75,000 would actually pay more in taxes in the next ten years.

According to the Congressional Budget Office and the staff of the Joint Committee on Taxation's estimates, the plan would add $1.455 trillion to the deficit over next 10 years.

Congress is expected to begin voting on the bill early next week.

The White House applauded the plan in a statement and said that "President Trump is on the precipice of fulfilling that promise" to Americans to "provide much needed financial relief to all Americans."

Many Democrats roundly criticized the plan on Friday as one they feel benefits the wealthy at the expense of middle income Americans.

"I'm surprised anyone can call this a tax reform bill with a straight face. This is nothing more than a huge tax cut for big corporations and the rich, paid for by the middle class," Sen. Diane Feinstein, D-Calif. tweeted after the plan was released.

While several Republicans had said they were waiting to see the final bill, right now, it does not appear a single Republican is on the record as a "no" vote.

Rubio, who on Thursday was a "no' vote, now appears on board after Republicans expanded the child tax credit.

Corker, who was the sole Republican to oppose the original Senate bill over concerns about the deficit, is also now a yes.

"After great thought and consideration, I believe that this once-in-a-generation opportunity to make U.S. businesses domestically more productive and internationally more competitive is one we should not miss," Corker said in a statement.

"In the end, after 11 years in the Senate, I know every bill we consider is imperfect and the question becomes is our country better off with or without this piece of legislation. I think we are better off with it. I realize this is a bet on our country's enterprising spirit, and that is a bet I am willing to make." he concludes.

Senator Mike Lee, R-Utah, also shared the same concerns with Rubio about the child tax credit. On Friday, Lee signaled he might be coming around in support of the bill in a statement to ABC News.

"Sens. Rubio, Heller, and Scott have done a tremendous job fighting for working families this week and they have secured a big win," Lee said. "I look forward to reading the full text of the bill and, hopefully, supporting it."

On Thursday, there were concerns the potential absence of Senator John McCain, R-Ariz., could complicate the bill's chances.

McCain, who is undergoing treatment for an aggressive form of brain cancer, was not at work Thursday in the U.S. Senate. His office reported that he is "receiving treatment at Walter Reed Medical Center for normal side effects of his ongoing cancer therapy."

House Speaker Paul Ryan said that considerations of absences in the Senate could impact which chamber takes the first votes.

"There is discussion about this," Ryan said. "It's all about timing and managing absences in the Senate."

GOP leaders are optimistic that they will get this done.